It is “impossible” for Paris Saint-Germain and Argentina superstar Lionel Messi to return to Barcelona at the moment, the club’s manager Xavi Hernández said.

When asked if he wanted Messi to return to the club, Xavi told reporters: “Yes, but at the moment, Leo has a contract with another club, so it’s impossible.

“It’s impossible. It doesn’t make sense talking about Messi now,” he said, adding: “He is the best footballer in the world and in the history of football.”

The manager said that President Joan Laporta had indicated he hopes “the story of Leo and Barça will continue.”

“We will see in the future,” Xavi added.

Messi, who made his Barcelona debut in 2004, won 10 La Liga titles and four Champions Leagues with the Catalan club.

He left Barça in August 2021, joining Paris Saint-Germain to much fanfare in what was arguably the most shocking player move in history. But he failed to make the shortlist for the Ligue 1 Player of the Year after a disappointing first season in France.

Messi admitted in the summer of 2020 that he had wanted to leave Barcelona “all year” and claimed a clause in his contract meant he could do so for free, but in the end Messi was forced to stay as the club disagreed and wasn’t willing to reduce its €700 million ($897 million) release clause.

In the end, the Argentine was ready and willing to stay at the club, but financial difficulties at Barça led to Messi making his famous move to the French capital. 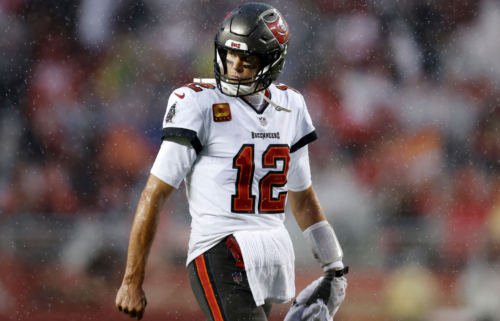 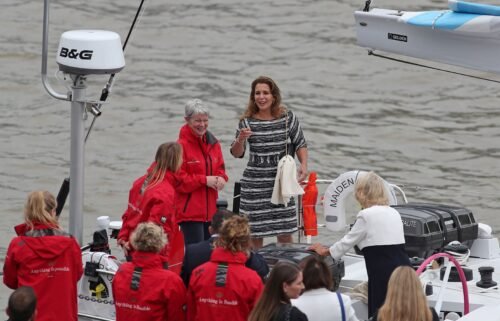 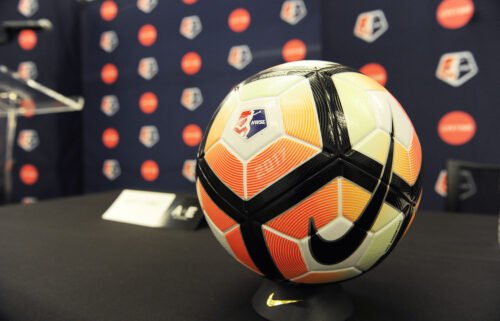 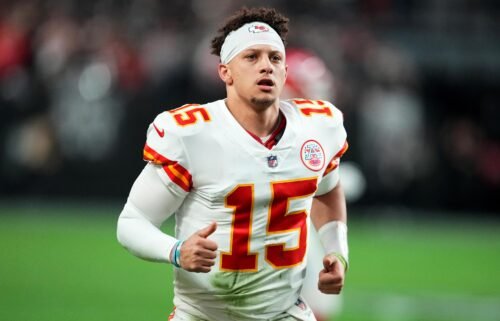