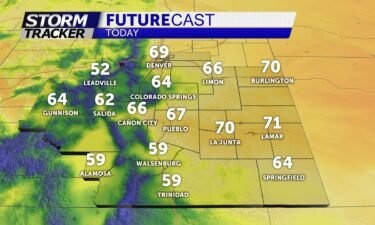 By WILL GRAVES
AP Sports Writer

PITTSBURGH (AP) — Tristan Jarry stopped 36 shots to lift the Pittsburgh Penguins past the Vancouver Canucks 4-1. The Penguins have won four straight behind Jarry, who has allowed just two goals during the surge. Bryan Rust, Evan Rodrigues, Zach-Aston Reese and Brock McGinn scored for Pittsburgh. Thatcher Demko made 33 saves for the Canucks. Bo Horvat’s late goal spoiled Jarry’s bid for a shutout but couldn’t stop Vancouver from losing for the sixth time in seven games.