President Joe Biden and Russian President Vladimir Putin are not currently expected to hold a joint press conference following their high-stakes summit in Geneva, Switzerland, next week, two US officials familiar with the matter said.

The final plans are still being formulated, and could change. But officials putting together the day’s events said that as of Friday no joint press conference was expected.

On Saturday, the White House confirmed Biden would not join Putin after the summit for a press conference.

“While we are still finalizing the format for the meeting with President Putin and his delegation, we can confirm a few details, including the plan for both a working session and a smaller session, as well as a solo press conference by President Biden following the meeting,” a White House official said.

“We expect this meeting to be candid and straightforward and a solo press conference is the appropriate format to clearly communicate with the free press the topics that were raised in the meeting — both in terms of areas where we may agree and in areas where we have significant concerns,” the official said.

This is a change from three years ago, when then-President Donald Trump met privately for two hours with Putin in Helsinki, Finland. Both leaders spoke to reporters after, which is when Trump sided with the Kremlin over US intelligence agencies, drawing criticism at home.

US officials said they expect to be negotiating details of the summit’s structure and format with their Russian counterparts until the hours before it begins.

Kremlin spokesman Dmitry Peskov told CNN’s Matthew Chance in an exclusive interview on Friday that Russia is also not expecting a joint press conference at the end of Putin-Biden summit . However, the Kremlin said negotiations are continuing on the final format.

“We heard about such a possibility from our American counterparts, but we are still waiting for final confirmation, but since the very beginning President Putin has been open to any alternatives,” Peskov said.

Peskov told CNN Putin is ready to participate in a joint press conference or hold one of his own in Geneva. He added Putin is not going to Geneva just to appear on the same platform as Biden but because “the poor state of relations” between the US and Russia demands a summit.

Asked on Friday what his message for Putin would be, Biden suggested he’d speak to reporters after the talks.

“I’ll tell you after I deliver it,” he said following a photo-op at the Group of 7 summit, held on the southwestern English coast.

National security adviser Jake Sullivan said earlier this week that details like a joint press conference were still being sorted.

“All of that is still being worked out,” he said. “So when I’ve got more to report on the modalities, both in terms of how the meeting will be structured and the press elements, we’ll come back to you.”

Sullivan said, as Biden was flying to England to begin his foreign trip, that the President himself did plan to speak afterward.

“He does want to have an opportunity after that meeting to read it out and speak about his impressions and what he sees as the way forward,” he said.

In the weeks following Biden’s invitation to Putin for a summit meeting in Europe, officials from the two sides have negotiated details of the encounter, including its agenda and location.

Officials who have been involved in arranging past US meetings with Putin say the Russian side often pushes for a joint press conference, hoping to elevate Putin’s stature by having him appear alongside the American leader.

It’s one of several fraught decisions that go into planning meetings with Putin.

“I have been in the room with Putin many times when I was working for President Obama. And whataboutism is always a characteristic of these summit meetings,” said Ben Rhodes, Obama’s former deputy national security adviser.

“That whataboutism is meant to engender cynicism, that nothing really matters, it’s not worth even challenging this, that everybody’s just as corrupt as everybody else,” Rhodes said. “And I think it’s incumbent on Joe Biden to draw the clear distinctions between what America stands for in the world and what Vladimir Putin has been up to for the better part of over two decades now.” 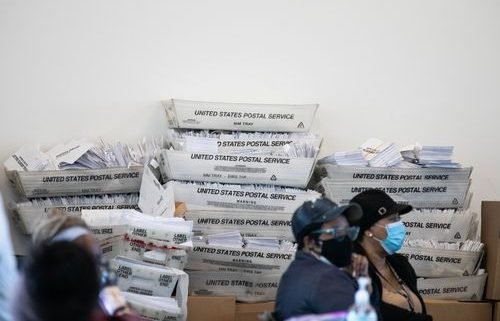 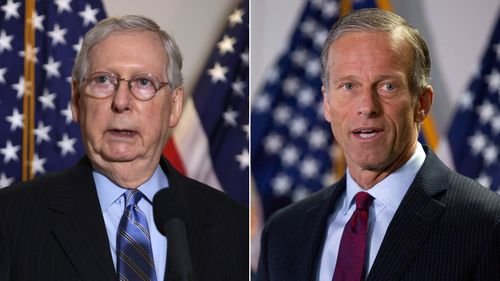