KRDO NewsChannel 13 first reported two weeks ago on the plan to build 138 townhomes in the 2600 block of Wheeler Avenue, on a nearly 20-acre site; that plan has yet to be approved by city officials.

Neighbors revealed over the weekend that a homeless woman and several homeless men had occasionally lived in the main home, which was more than a century old and had been stripped and condemned for demolition as part of the townhome project.

"They were using the driveway as a bathroom," said neighbor Jan Michel. "There were no doors, no windows, no utilities. They were hanging blankets or sheets over the windows."

The woman had been cited by police on several occasions, neighbors said, for trespassing; a records search by KRDO NewsChannel 13 found no trespassing citations against her, but indicated she pleaded guilty to several forgery charges and apparently had trouble with a previous landlord between 2007 and 2016.

According to neighbors, police did not evict her on Saturday because she presented legal paperwork claiming that she had inherited either the property or the developer's parent company, Texas-based LGI Homes.

"A police officer came on Sunday and really handled things well," Michel said. "She contacted the developer and found there was no ownership issue on the property. She told them they had to leave, and they did."

Neighbors woke Monday morning to the sounds of the structures being torn down; several neighbors gathered to watch as a group while others watched from their yards.

The proposed townhome project remains opposed by many neighbors, but they said that they feel better knowing they won't have to deal with a homeless camp nearby.

KRDO NewsChannel 13 tried to contact police and HGI but have yet to receive a response. 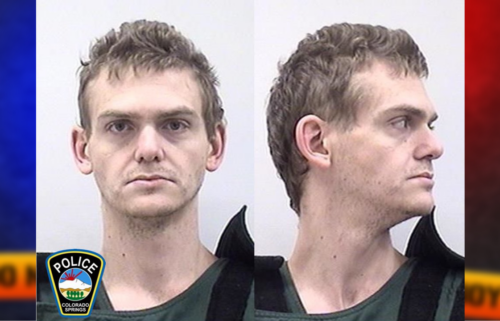 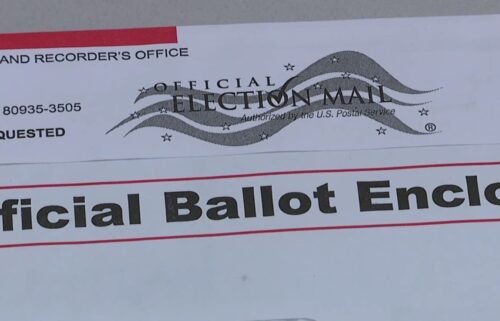