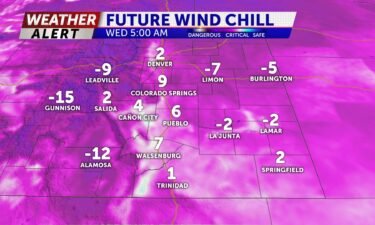 The study comes from Columbia University Center on Poverty and Social Policy and says this is the highest rate since the end of 2020. The 4.9 percentage point (41 percent) increase in poverty represents 3.7 million more children in poverty over just one month.

Latino and Black children experienced the largest percentage-point increases in poverty during this time period.

The Child Tax Credit was paid out to families by the IRS between July and December 2021. The payments were worth up to $250 per child aged 6 to 17 and up to $300 per child aged under six, reaching over 61 million children in over 36 million households.

"We're really concerned, as are many other folks, about the fact that the expanded Child Tax Credit expired," said Sarah Barnes, Manager of Special Policy Initiatives at Colorado Children’s Campaign. "We know that the expanded Child Tax Credit was cutting child poverty almost in half. In Colorado, it was lifting 57,000 kids out of poverty, and it was really instrumental in supporting Colorado families during the pandemic."

The Pikes Peak Chapter for Safe Families is an organization that works with families who are in crisis. Those in situations of poverty, homelessness, lack of social support, domestic violence, medical hospitalization, and more. The organization says demand for their family services skyrocketed during the pandemic and only continues to grow.

“Parents are trying to get back to work, and they're all trying to find daycare at the same time, but the spots are very limited," said Jillian Stephenson, Family Coach Supervisor for Safe Families for Children. "And then with rising prices that we have in our community, lack of housing... it's just a lot of complicating factors that are putting children at risk and putting families in really difficult situations that they really wouldn't have been in before the pandemic.”

Colorado Children's Campaign says the money not only helped basic needs, but also was setting children up for success later down the road.

"We know that most families use to that Child Tax Credit to pay for basic necessities," said Barnes. "The vast majority of families were using it to pay for things like food and clothing and school supplies and rents. We also know that additional money for families has not only an impact on allowing them to meet those basic needs, but it also has really long term impacts on the outcomes for kids all the way into adulthood."

The tax credit was established in March of 2021 under the American Rescue Plan but only was enacted through 2021. The Build Back Better agenda calls for extending the program for years, but that bill has stalled in Congress without passage.

There are lots of resources available for struggling families, and Safe Families for Children urges the community call them if they need help.

"Anyone in the community who has a concern about a family can always reach out to us," said Stephenson. "We offer everything from temporary care for children, as short as one night and up to six months, it's up to the parent to decide. Other than that, we also provide access to different resources in the community. We can refer families to housing resources, food resources, to clothing and furniture. Really anything that a family needs to be safe and together, we can help with that. We also have access to a food pantry that we can help families with."

If you or someone you know is in need of help, below is a list of resources: 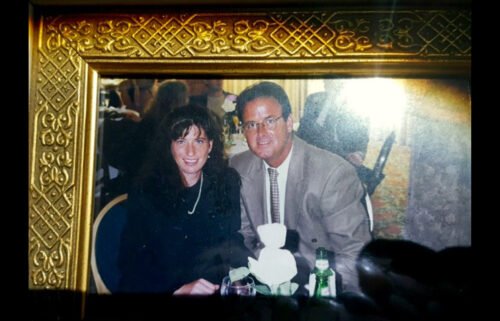 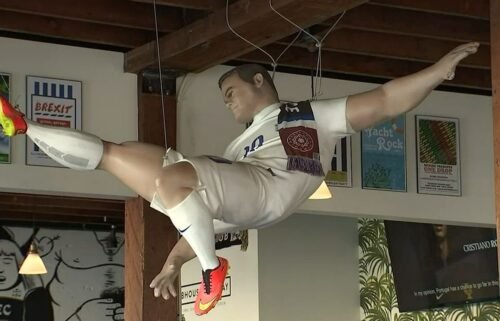