RUSTIC, Colo. (AP) - Authorities say a woman is dead and two men are missing after rain triggered flooding and mudslides in an area of northern Colorado burned by a large wildfire last year.

The Larimer County Sheriff's Office says the woman's body was found near a small community about 100 miles northwest of Denver after a mudslide sent a large amount of debris into a scenic, winding canyon Tuesday evening.

It says at least five structures have been destroyed, but it's not clear if those are homes. Flooding occurred along a stretch of highway that's popular for camping, fishing and rafting during the summer. 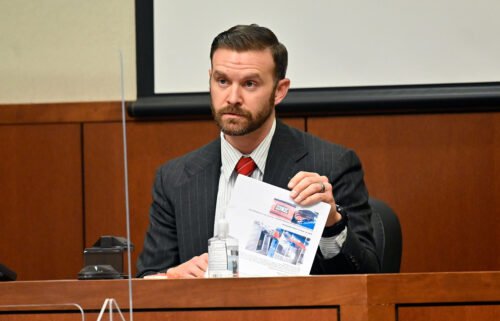 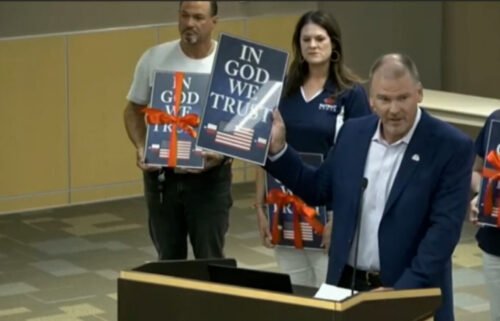