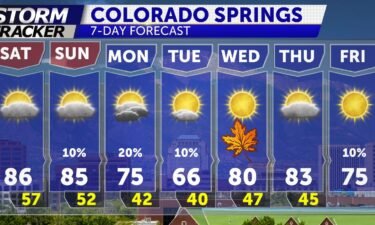 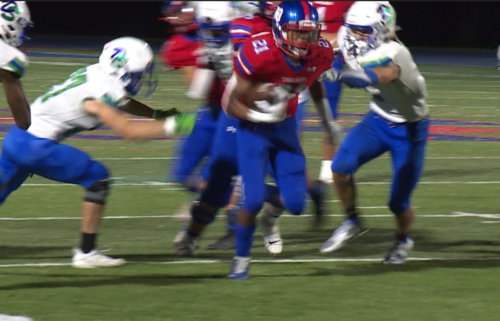 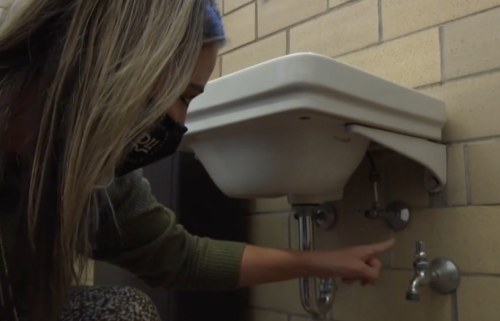 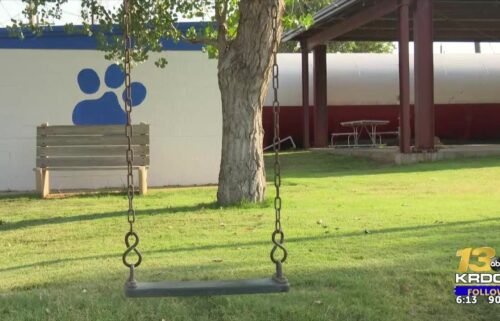 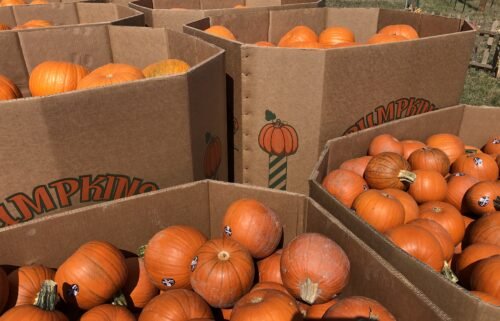 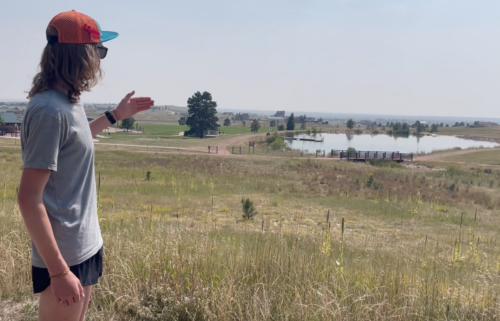 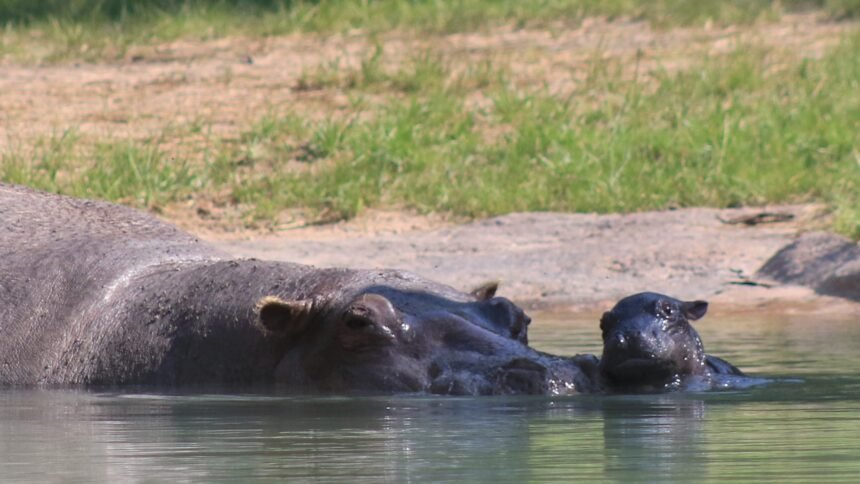 COLORADO SPRINGS, Colo. (KRDO) -- That little bundle of joy up above is Cheyenne Mountain Zoo's first baby hippo in 32 years, and we think it was worth the wait.

The zoo says the new baby hippo is their first in over three decades, and the good news is you can visit them right now at the Water's Edge: Africa exhibit.

“Zambezi’s a first-time mom, but she knew just what to do," said Phillip Waugh, the lead keeper at Water's Edge: Africa. "As soon as she delivered the calf, she turned around to greet it and started helping it to shallow water. I’m so proud of her.”

The baby hasn't been named yet, the zoo says it's tradition to name the baby after its one-month birthday. The hippo's sex won't be known until zookeepers can physically check the baby, and there are "no immediate plans" to do that. 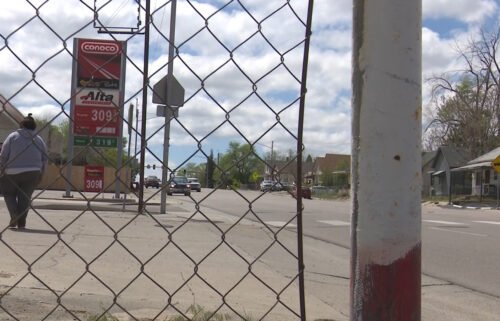