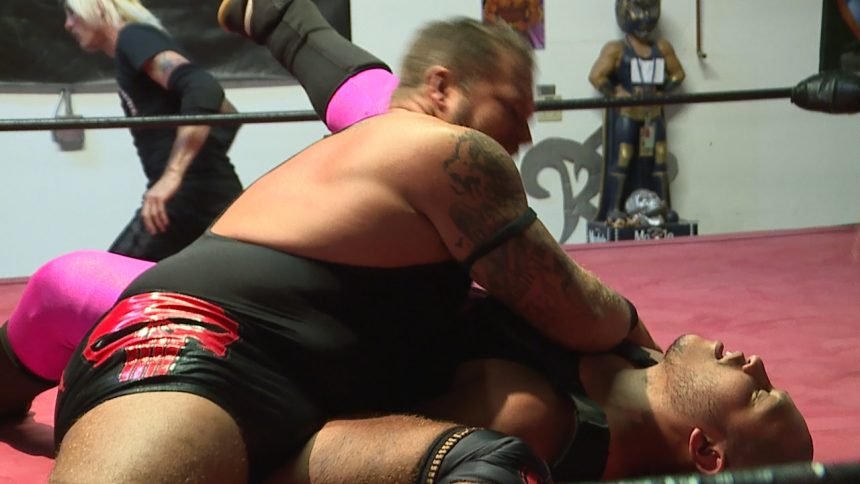 COLORADO SPRINGS, Colo. (KRDO) -- After raising nearly $7,000 dollars last year, The "Headlocks for Hospice" charity wrestling event is back in the ring.

"Ruthless" Randy Rude usually comes across as a bad guy to the fans, but the money he's looking to raise with the “Headlocks for Hospice” event is not the act of a true villain.

After being skeptical of the event in its first year, Tristen Garcia with Sangre De Cristo Community Care said that’s not the case anymore. CSW raised nearly $7,000 last year and they hope to kick, punch and slam their way past that number this year.

"As a nonprofit hospice provider, most of what we do for Southern Colorado is based off of gracious donations like this, large fundraisers like this kind of push us a couple of leaps ahead, and with this kind of money we can do endless things for the community,” said Garcia.

Headlocks for Hospice will take place June 19th at Sunshine Studios with the doors opening at 4 p.m. You can donate all the way up to and through the event. Rude says he has big expectations from his fans.

“I have a very strong feeling that we are going to take that $14,000 and we are going to smash it this year. I can see us raising a historic amount of money for hospice,” Rude said.

The event is sold out but they will be selling tickets for an overflow section. If you are not going to the event and would like to donate you can click here to do so.