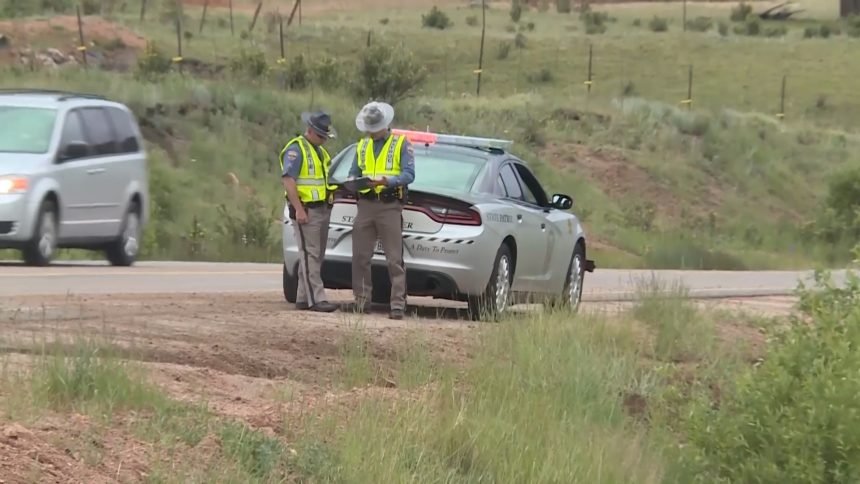 COLORADO SPRINGS, Colo. (KRDO) -- Colorado State Patrol is urging drivers to take simple safety precautions when out on the roads. During the first quarter of 2021, State Troopers have responded to more than 5.5% more deadly crashes than at this same time in 2020.

CSP Crash Investigators found excessive speed and drivers traveling outside of their designated lane were the top factors, but they also found a drop in the use of safety equipment. When Colorado State Patrol investigated deadly crashes for the first quarter it found two trends, more than 56% of victims were not wearing a seatbelt. In motorcycle crashes, 50% were not wearing helmets -- last year at this time, 40% were not using a helmet.

The Colorado Department of Transportation says the most recent statistics available show that Colorado’s seat belt use rate is 86% — well below the national use average of 90%. But what’s even more alarming is the 14% not wearing seatbelts make up more than half of traffic deaths.

As for wearing your helmet, Trooper Lewis says it's also extremely important.

"There is not a helmet law in Colorado but again we are going to really encourage it, anything that makes people safer, and helmets on motorcycles make people safer, period. Unfortunately, while we understand wanting that freedom behind it, when you are in a crash, that freedom can disappear quickly.”