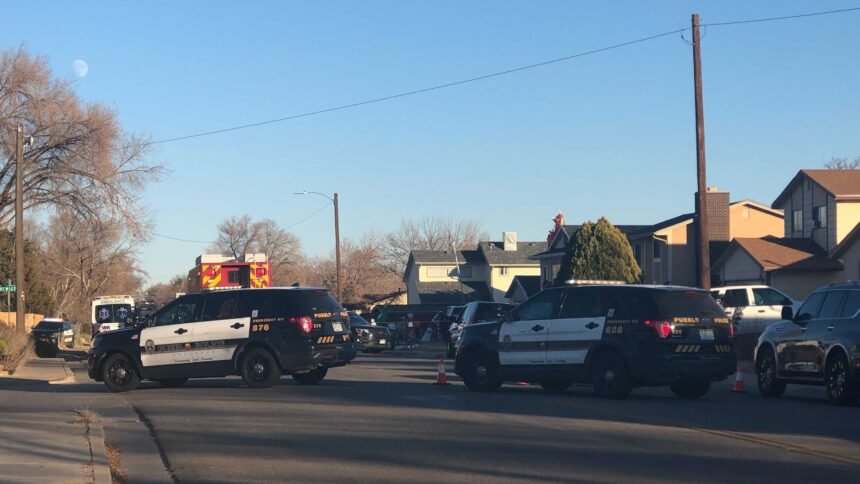 PUEBLO, Colo. (KRDO) -- Officers with the Pueblo Police Department are investigating a reported shooting Thursday afternoon in the city's northwest side.

PPD officers were seen at a home located near the intersection of Norwich Ave. and W. 29th Street. The initial call for the shooting happened shortly before 3 p.m., according to emergency dispatch traffic.

Neighbors told KRDO that they heard yelling and at least one gunshot.

Police told KRDO that two people were shot outside the home and they were both taken to a local hospital. One of the victims was reported to be in critical condition.

Investigators were talking to people at the scene and gathering information to piece together what led up to the shooting.

It's not yet clear if a suspect is still on the loose. We're working on getting more information, check back for updates.