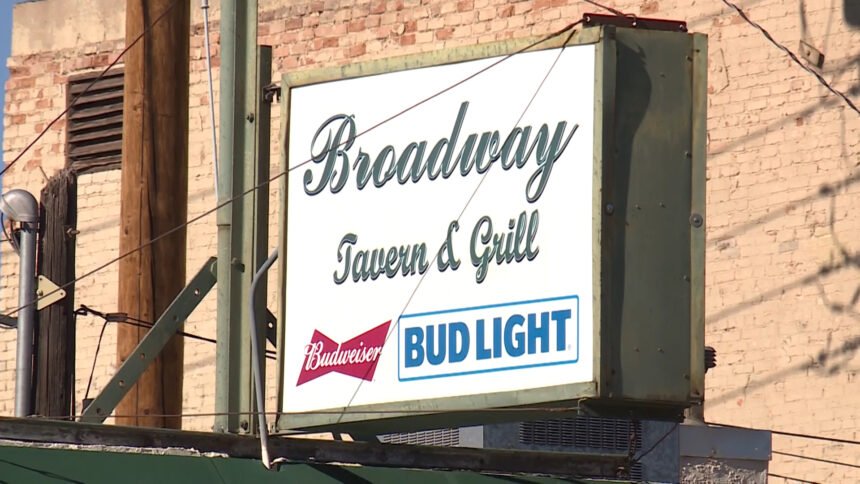 Pueblo Mayor Nick Gradisar says Broadway Tavern & Grill can remain open to serve food, but it is not allowed to serve alcohol until Monday, Nov. 2.

The city used federal CARES Act money to hire a COVID-19 Education and Compliance team. That team has visited more than 500 restaurants and bars in Pueblo looking for COVID-19 violations. Those include violations surrounding mask enforcement, disinfection, and contact tracing logs.

The city reports more than 100 businesses have been in some sort of COVID-19 violation. The city sent letters to a handful of repeat violators.

On Oct. 9, 10 restaurants and bars got the letter. They include:

But the only business whose violations did not improve was the Broadway Tavern & Grill.

"They're not the only ones who have had their liquor license suspended," Gradisar said. "They're probably the only ones that have had it suspended in this summary fashion over COVID in the city of Pueblo."

The mayor's 10 p.m. curfew takes effect Friday. Some restaurants and bars criticize the move, saying it's directed solely at them. But Gradisar claims the curfew and the COVID-19 compliance team are actually aimed at saving what's left of local businesses.

"The effort that I took yesterday to impose this curfew is designed to avoid them having to close down," Gradisar said. "Because our numbers are so close to a stay-at-home order, that if one was issued, it would require all but essential businesses to close their doors."

KRDO's call to the Broadway Tavern & Grill was not returned.