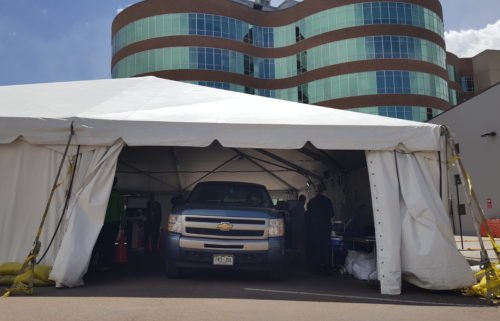 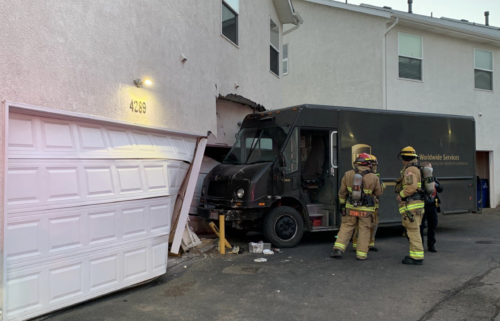 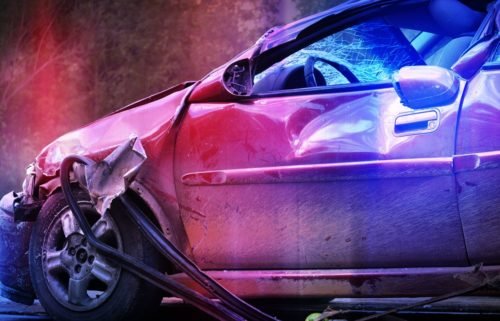 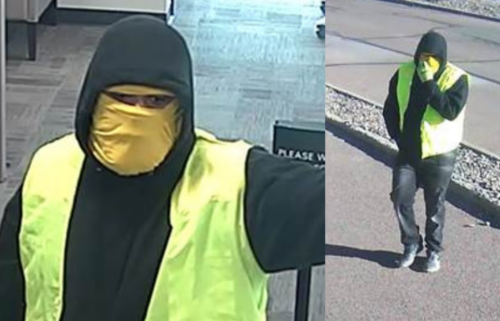 COLORADO SPRINGS, Colo. (KRDO) -- A group of volunteers began searching for a missing teenager near Pulpit Rock Park, but he was found dead Friday.

Colorado Springs police confirmed to KRDO that the 17-year-old was found deceased in the area of Pulpit Rock.

A search was launched after Parkman's car was found at the trailhead, and his sister said they found a pair of his shoes in the area. CSPD said various resources, including drones and foot patrols, were used.

Mac was initially reported missing by his sister in a local Facebook group Thursday evening. 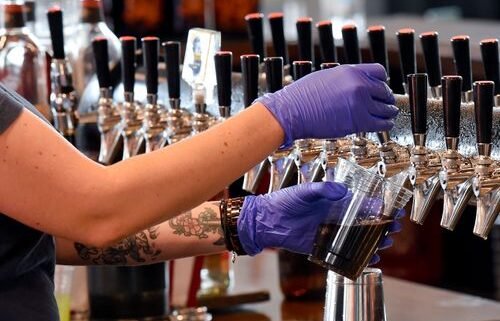