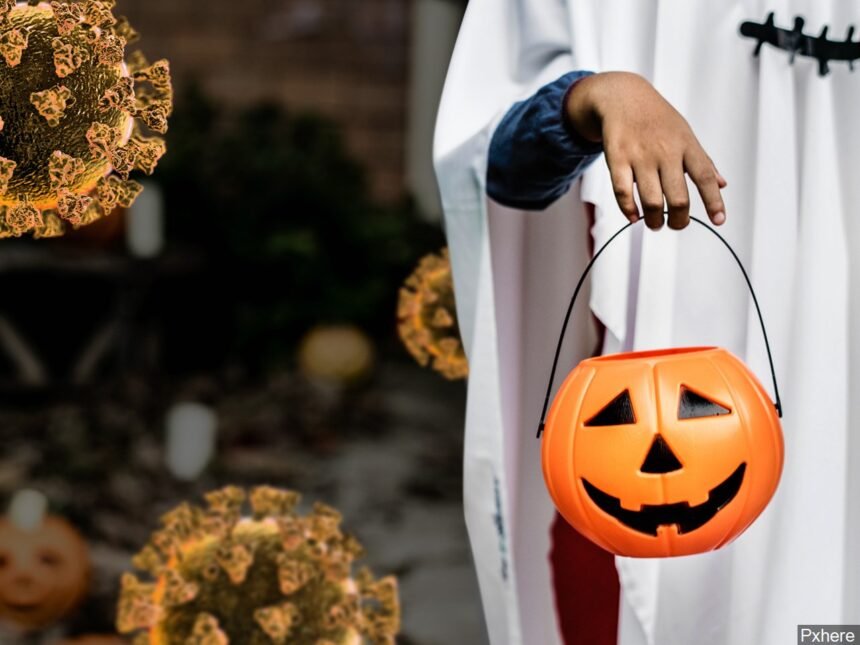 COLORADO SPRINGS, Colo. (KRDO) -- This year, Halloween falls on a Saturday and will also feature a rare blue moon: a spooky treat in the sky. But with so many annual celebrations being modified or changed this year, it's no surprise that the spookiest day of the year will be no different.

El Paso County Department of Public Health and Environment says that the state is still working on messaging and guidance regarding Halloween, haunted houses, trick-or-treating. This comes after Los Angeles first banned trick-or-treating, then rescinding that decision, and subsequently making it a recommendation.

While the state formulates the guidelines, Colorado Springs' parents are looking into alternative ways to celebrate the October 31st tradition. On a local Facebook group, one parent suggested a spooky scavenger hunt.

Nina Nunn on Facebook says, "If trick-or-treating is allowed, we will do so and hand out. We might do a small Halloween party with our closest friends. But I'm waiting to see how things will be closer to October and go from there, absolutely still going to decorate regardless though because it's my favorite holiday."

Colorado Springs parent, Allie Dyer, recommends an at-home party, adding, "My neighbor had the great idea of just having our boys do a piñata and have our own little Halloween party."

While Colorado state health officials haven't released their guidance on Halloween quite yet, they encourage people to wear a mask, social distance and limit gatherings of more than 10 people.