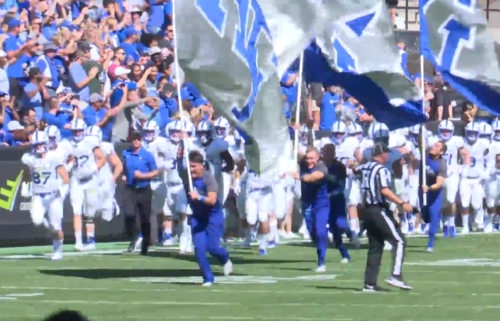 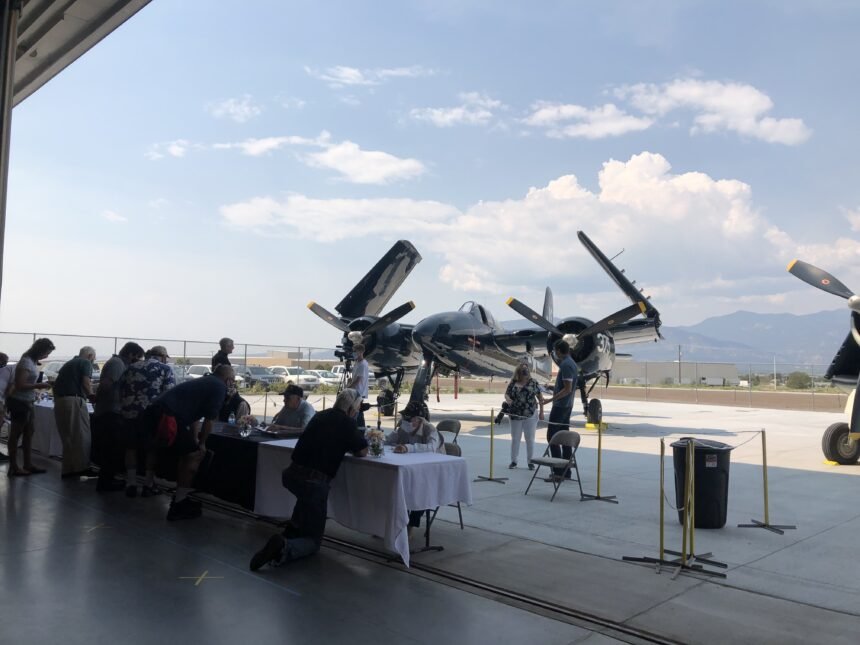 COLORADO SPRINGS, Colo. (KRDO) -- There are few WWII-era veterans left, and the National Museum of World War II Aviation is providing an opportunity for the community to meet-and-greet some of these honored WWII veterans.

On Sunday, August 16th from 11 a.m. to 1 p.m., the National Museum of World War II Aviation, five veterans are scheduled to appear:

Advance admission purchases are advised for the event because advance ticket holders will be given priority to enter the museum. Appropriate social distancing and face masks will be strictly required.

Opened to the public in 2012, the National Museum of World War II Aviation documents the role that military aviation played in the emergence of our nation as a world power. The museum tells the story of the tremendous technological advancements in aviation during the War and the contributions and sacrifices of the men and who won the air war. 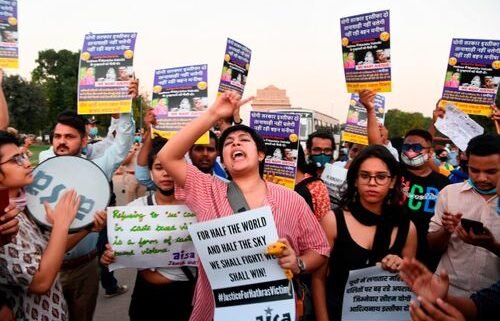