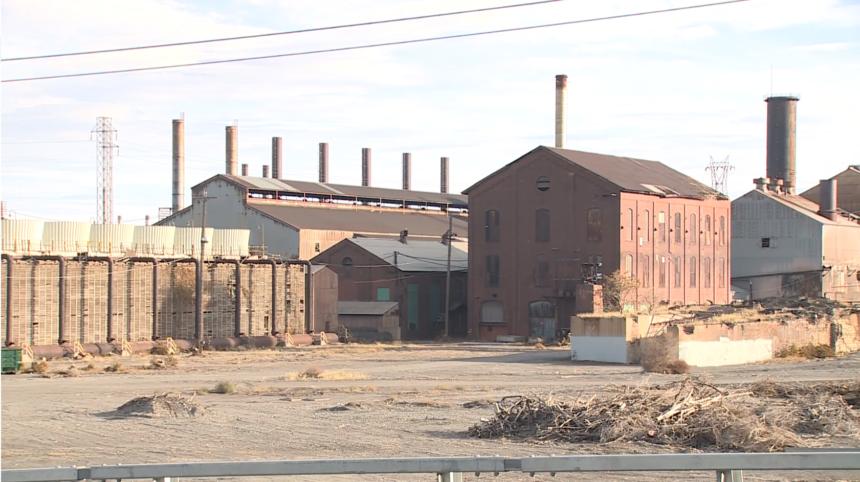 PUEBLO, Colo. (KRDO) -- It's good news for the Steel City - Pueblo got the OK to begin construction on a new steel mill that will bring a slew of new jobs.

We reported in 2018 when Evraz Rocky Mountain Steel was looking into building a new rail mill, and Pueblo was in contention for the location.

Thursday, the city of Pueblo announced that Evraz' board of directors voted to proceed with moving the Pueblo long rail mill project into construction phase, according to Jeffrey Shaw with the Pueblo Economic Development Corporation.

To try and get Evraz to build the mill in Pueblo, the city council approved a $15 million incentive package for the company, Shaw said in 2018. Evraz is reportedly investing at least $200 million into the new mill.

Shaw said the new rail mill will be built next to the existing Evraz steel mills.

More information about the project is expected to be announced in the next two months, according to PEDCO.