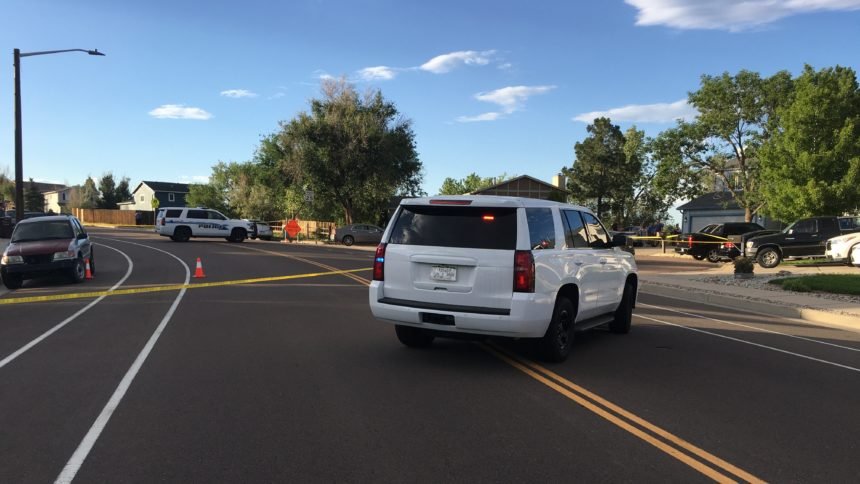 FOUNTAIN, Colo. (KRDO) -- A shooting that happened Tuesday evening at an intersection in Fountain is under investigation, and several blocks of Fountain Mesa Road have been shut down.

Police responded to the shooting after 6 p.m. near Fountain Mesa Road and Lake Ave., according to emergency dispatchers. Officers on the scene reported finding multiple shell casings.

Police believe that the shooting was between people in two cars, a Chrysler 300 and red Chevy Malibu. The suspects were reportedly wearing face coverings.

Fountain Mesa Road was shut down from at least Lake Ave. to Comanche Village Drive.

We're working on getting more information on this incident.