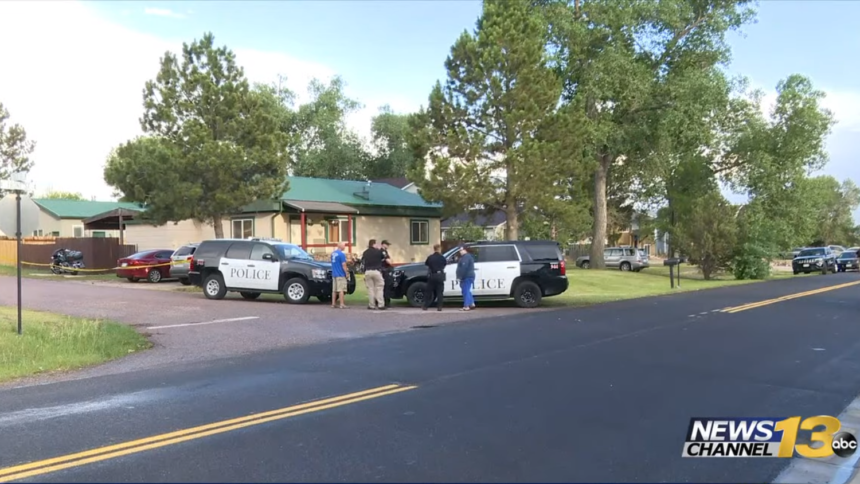 MONUMENT, Colo. (KRDO) -- After an investigation into the discovery of two dead people in a Monument home last Friday, the El Paso County Sheriff's Office believes the deaths were a result of a murder-suicide.

Both of the Johnsons were found inside a home near Front and 1st streets after a welfare check Friday afternoon.

The Major Crimes Unit is investigating the deaths as a murder-suicide, according to the sheriff's office. No word was given on a possible motive into the alleged killing.

Anyone experiencing domestic violence is asked to contact the local office for TESSA here.