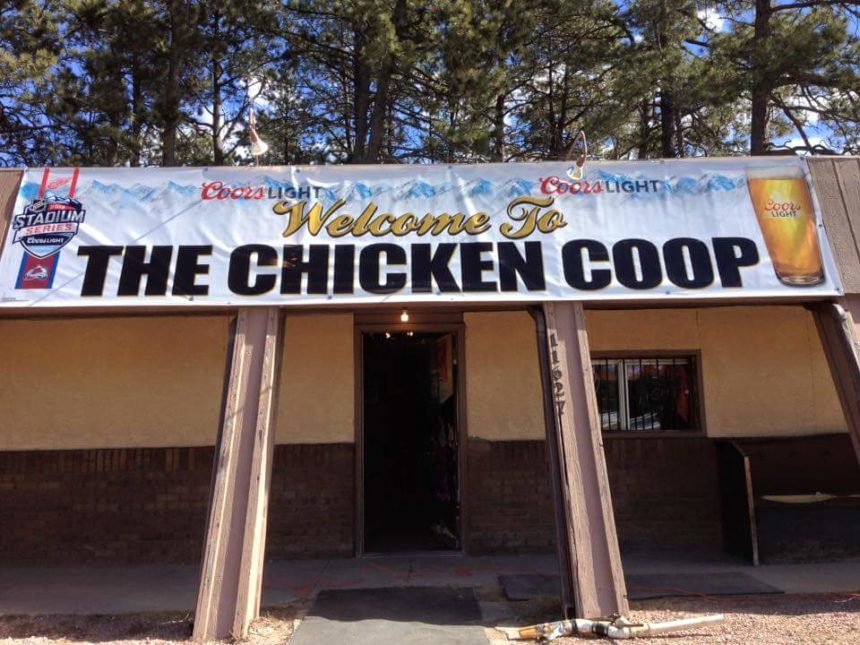 COLORADO SPRINGS, Colo. (KRDO) -- Governor Jared Polis announced Tuesday that bars and nightclubs will be closed again, but the Chicken Coop in Black Forest wrote on its Facebook page, "The Coop will be OPEN today (July 1st). We will continue to be open until the Health Department tell us we have to close."

The owner of the Chicken Coop, Sherri Koch, says, “We’re staying open until we get the order to shut down." She adds, “I hope it’s a very short time, not a month. We can’t do 2 months again. You’re gonna kill businesses.”

Koch says she will keep the Chicken Coop open to patrons until she receives a formal notice from the El Paso County Health Department to shut down.

But Wednesday afternoon, The Chicken Coop got clarification from El Paso County Public Health that because the bar has a food license, it's technically able to operate legally even under the governor's new guidelines.

According to the Governor's order, bars that have taken steps to open as restaurants may continue to operate in-person service, so long as they have patrons seated with their own party only in set seating, spaced six feet apart, and with no mingling.

More information can be found in the Governor’s Executive Order.