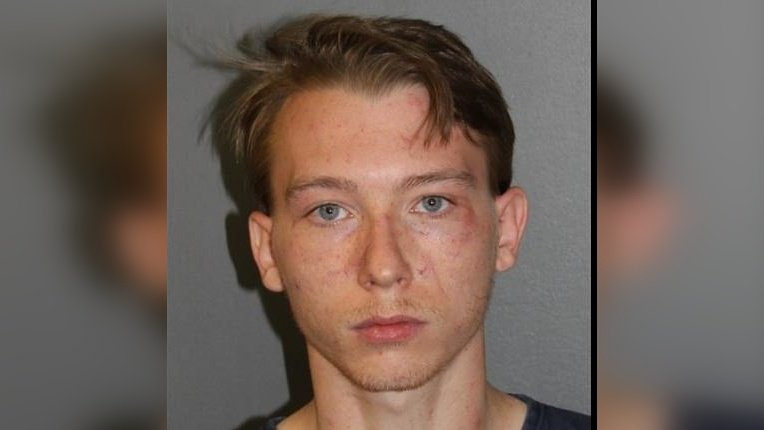 The sheriff's office said Tyler Idell called 911 Tuesday night saying he shot his stepfather at a home on Galbreth Road. Deputies arrived and took Idell into custody without incident.

According to investigators, Idell and his stepfather, 52-year-old Leslie Cole, got into an argument that turned into a physical fight. Idell then got a gun and shot Cole, who later died at a hospital.

We're working on getting more details on what led up to the altercation.

Idell was booked into the Pueblo County Jail for a second-degree murder charge.