COLORADO SPRINGS, Colo. (KRDO) -- A startling bear encounter ended poorly for the bear Sunday morning after it was found sitting on the couch in a northwest Colorado Springs home.

Colorado Parks and Wildlife said in a press release that the bear ripped through a patio screen door while the resident was cooking bacon. The tenant saw the bear and and was able to get out of the house safely.

When CPW officers arrived, they found a 150-pound male bear sitting on the woman's couch. CPW said there was a birdfeeder outside the house and cat food by the screen door, which also may have attracted the bear.

This particular bear was familiar to officers. CPW said they had previously relocated the tagged individual from another neighborhood. However, it managed to find its way back to another populated area in search of food.

CPW said that after assessing the situation, officers decided to euthanize the bear to protect residents from future property damage and potentially dangerous attacks.

“It's always a hard day when we have to euthanize a bear,” said District Wildlife Manager Cassidy English in a statement. “Our mission is to protect wildlife. When bears become habituated to people, they can become a threat to public safety. This is why it is so important that our community works together to keep wildlife wild.”

For more information on how to be bear aware: visit cpw.state.co.us for educational materials on Bear-Proofing Your Home and Living with Wildlife. 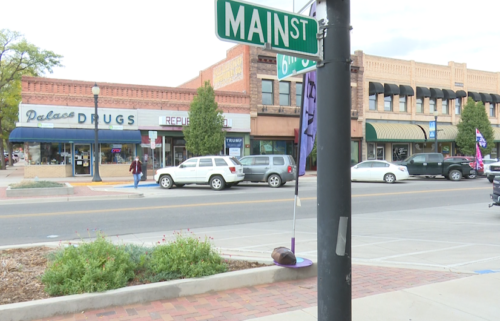 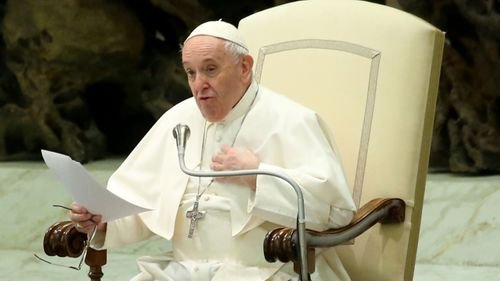