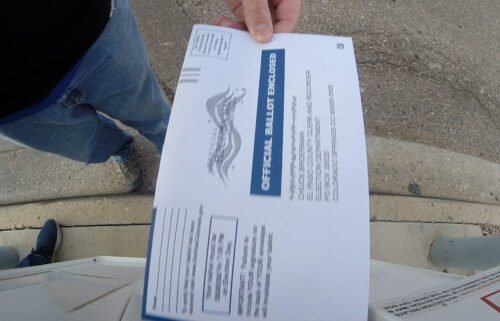 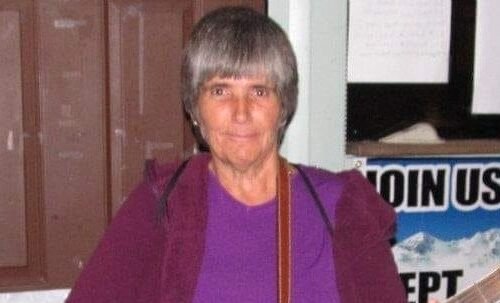 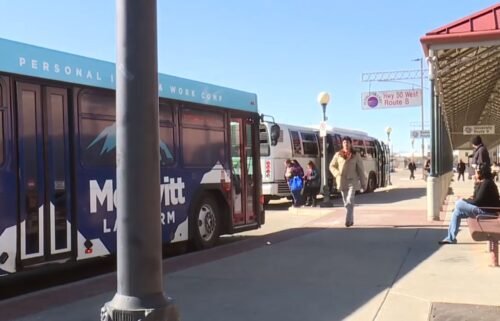 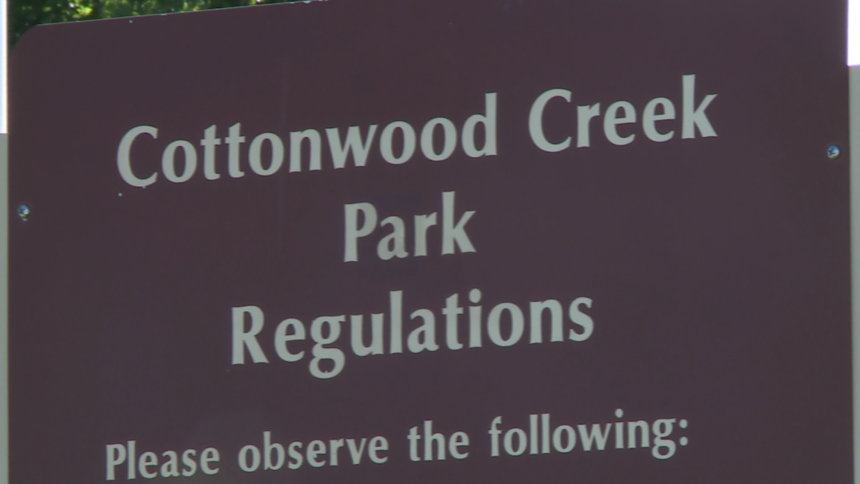 Just before 9:30 p.m. officers responded to the park for a reported carjacking. At the scene, officers learned the carjacking happened in the area of Rocky Bluff Point and Timber Bluff Point where a victim was menaced by two people with handguns. One of the suspects fired at least one shot during the incident.

While investigating, a second reported carjacking came in. The second one happened in the parking lot of Cottonwood Creek Park. That victim was also shot at during the incident, but fortunately no one was injured.

No suspects have been located at this time. Police didn't proved any suspect descriptions. 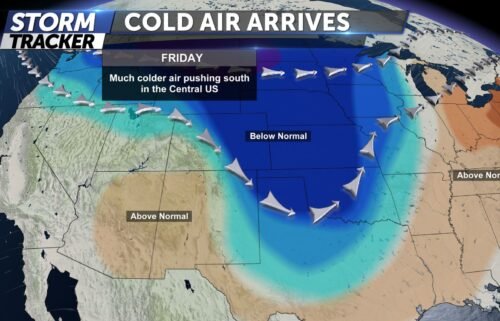