Troopers determined that a 14-year-old boy was driving at the time of the crash. No one was wearing seat belts and three of the passengers were ejected from the vehicle. A 15-year-old boy was pronounced dead at the scene. The driver and three passengers were taken to a hospital across the border in Kansas. All five people are from Holly, Colorado, according to the release.

The crash remains under investigation, but alcohol doesn't appear to be a factor, said CSP in a release. 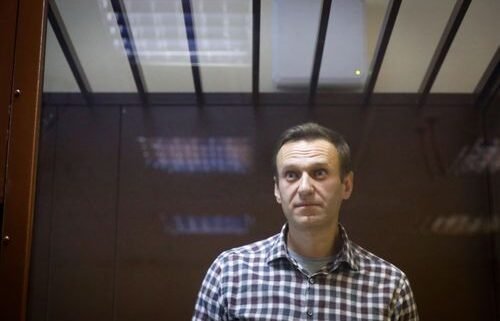