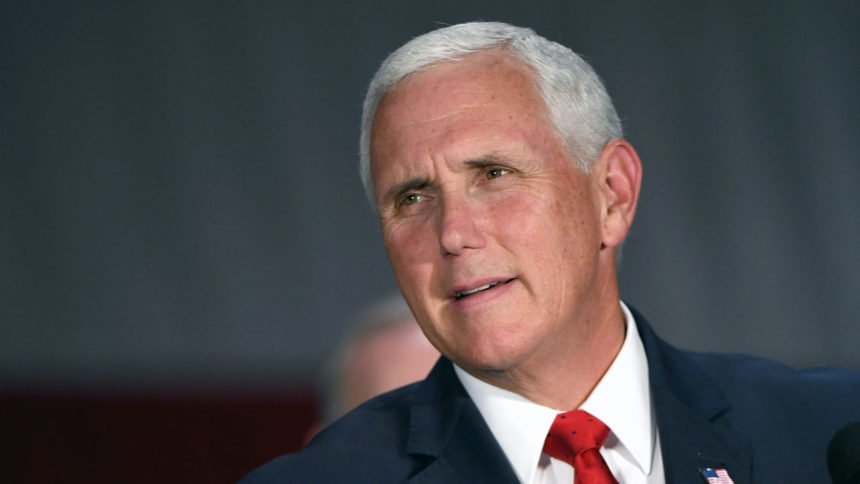 AIR FORCE ACADEMY, Colo. (KRDO) -- The Air Force Academy has confirmed that Vice President Mike Pence will be this year's speaker giving the commencement address to the Class of 2020.

But Pence, who was last in Colorado Springs for President Donald Trump's campaign rally in February, won't be making the speech in person. An Academy spokesperson confirmed that it would be a video address this year.

Add that to the list of changes happening for this year's graduation ceremony, which has already been moved up a month to April 18 and closed off to the public. The Air Force Thunderbirds are still expected to perform a flyover, though.

The Air Force Academy didn't specify if the commencement address would be live or recorded.