It happened on Highway 94 near Enoch Road just after 9 p.m. State Troopers say an eastbound sedan driving on the wrong side of the road struck a westbound SUV.

The adult driver of the SUV was taken to the hospital and with only minor injuries. The juvenile passenger, however, died on scene. State Patrol did not say how hold the child was.

Investigators are looking into whether drugs or alcohol were involved and if charges will be filed against the driver of the sedan, 45-year-old Stephen Mwangi. 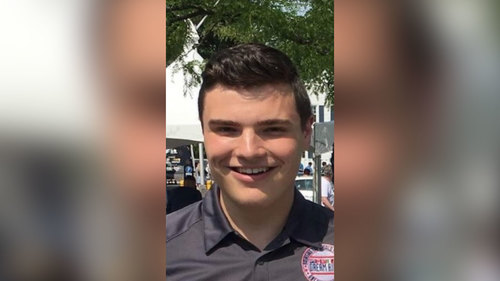