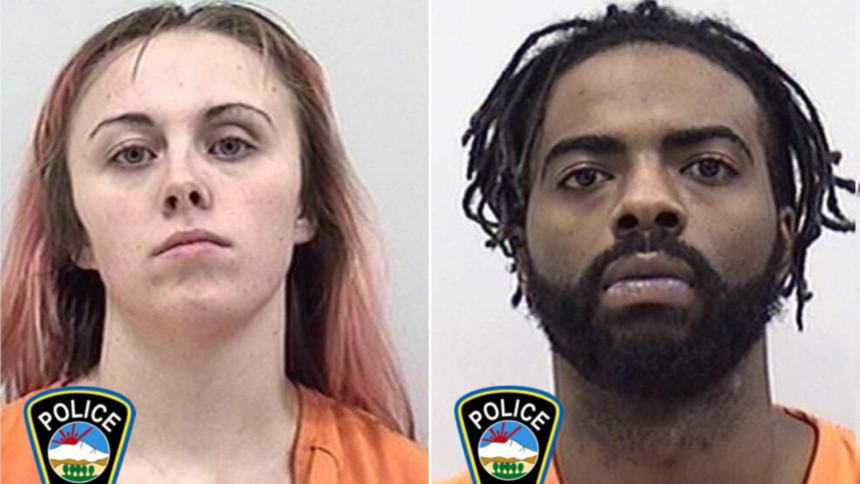 COLORADO SPRINGS, Colo. (KRDO) -- Colorado Springs police say a woman who was being held in an apartment against her will was able to escape and get help; now, two young adults are facing attempted murder charges.

CSPD says the woman was physically assaulted and held in an apartment at 2500 Verde Drive before escaping on Saturday.

Police report that she was held for one day and that there were also three children in the apartment at the time of the assault and imprisonment.

After the woman escaped, she got help and was taken to the hospital for serious injuries, CSPD says.

We're working on getting more information about the case.