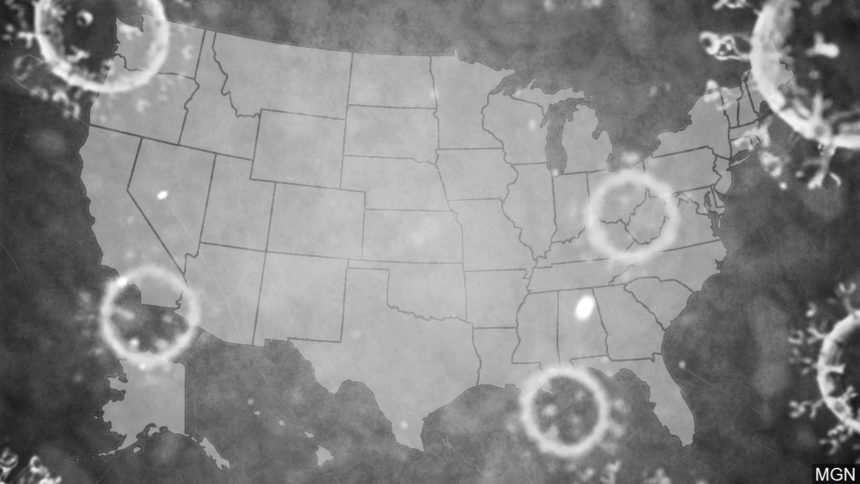 (AP) -- The United States now leads the world in the number of confirmed coronavirus cases.

According to a running count by Johns Hopkins University, the number of people infected in the U.S. topped 82,000 on Thursday. That's just ahead of the 81,000 cases in China and 80,000 in Italy.

Italy has the most confirmed deaths of any country with more than 8,000.

The number of cases in Colorado topped 1,000 on Thursday, with at least 20 deaths reported in the state so far. 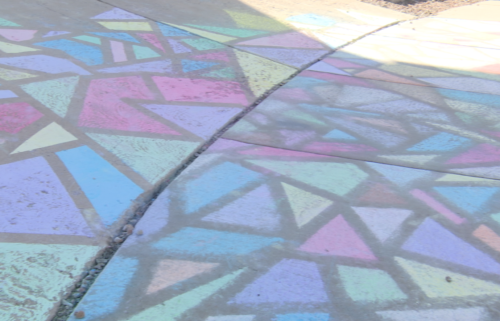 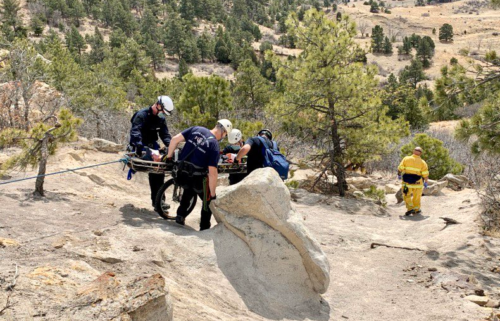 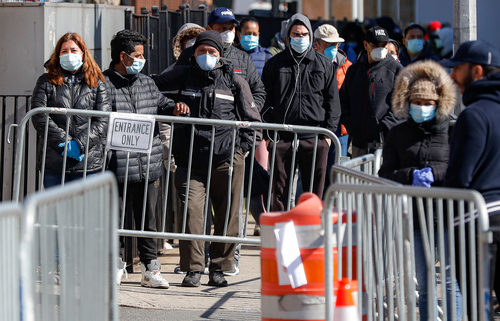