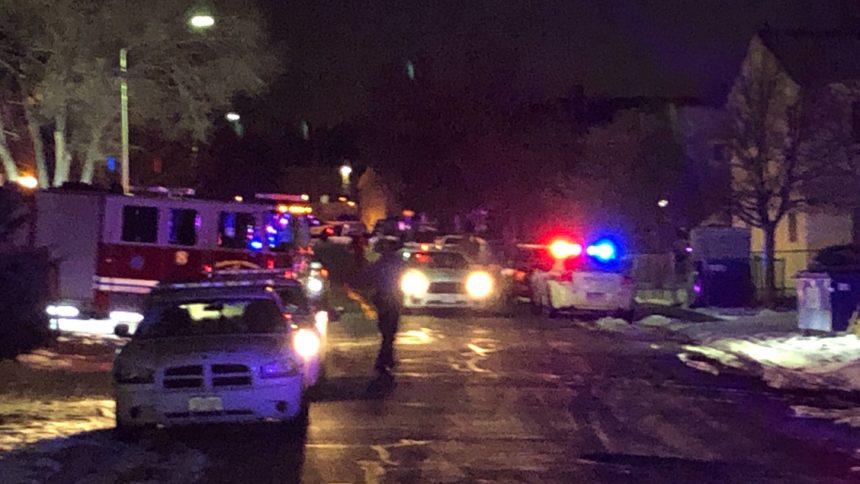 Police were originally investigating two individual homicides before learning that they were connected to the same event. One of the victims was found dead at Mazatlan Circle, but the other was found dead under an I-25 overpass near Ellston Street.

According to CSPD, the victim who died on Mazatlan Circle was 23-year-old Kashaun Antonio. The victim who was found dead on Ellston Street was 21-year-old Jamil A. Hopper.

The shooting happened Sunday evening, and it's not clear if any suspects are in custody at this time.

We're working on getting more information about the deaths. Check back for updates.