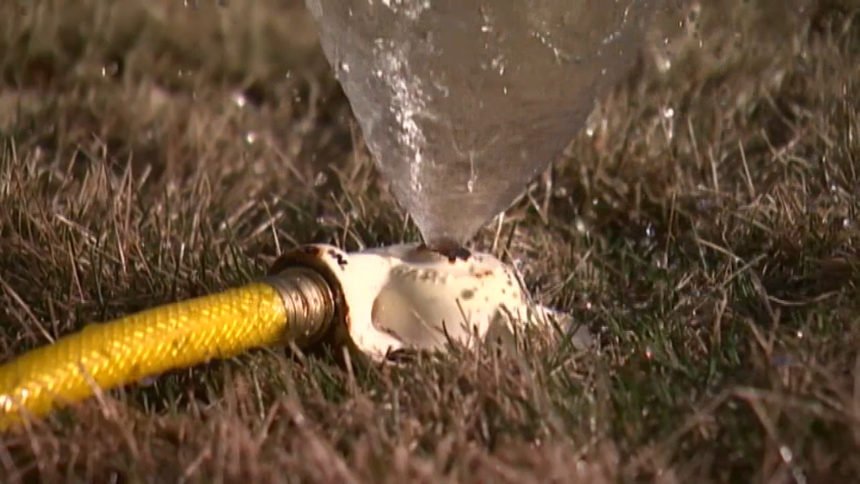 COLORADO SPRINGS, Colo. (KRDO) -- Back in mid-December, the Colorado Springs City Council voted 7-2 to restrict watering lawns and gardens to only three times a week.

The new ordinance took effect Jan. 1 but affects the months of May to October, when you'll be required to follow certain rules while watering.

City Council President Richard Skorman said, “What we are trying to urge people to do is to water in the morning or water in the evening before 9 a.m. and after 5 p.m. at night, three days a week.”

By implementing this ordinance, Colorado Springs Utilities is hoping to better conserve water.

“We have to do it because of the nature of the water scarcity throughout the west. We aren’t saving as much per capita as other cities and we would like to get to that point."

But Skorman, who is also a member of the CSU Water Board, stresses that this is supposed to be educational.

“We are not going to be out there [being] water police, we just urge people to do the right thing," Skorman said. "And very, very few incidents where people are extremely ignoring this suggestion, we may reach out to them.”

However, there is an exception to the ordinance.

Skorman said, “If they have a new housing development or new landscape project they can apply for an up to $50 permit fee and be able to water many more times then that.”

Right now on average, more than 70 million gallons of water are used a day in Colorado Springs and Skorman says he would like to see that number come down if possible. 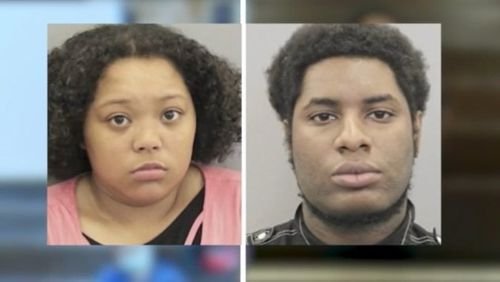