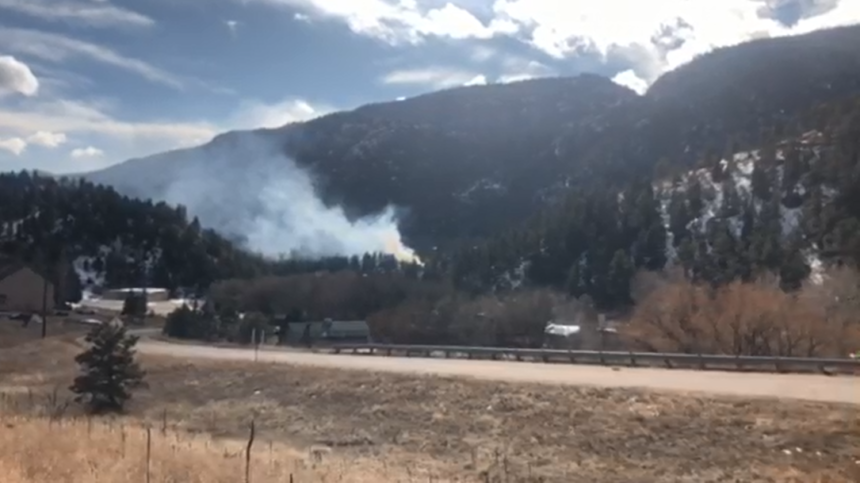 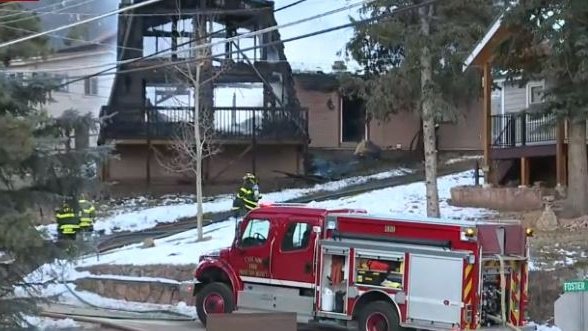 Firefighters were called to a house fire in Green Mountain Falls which sent a plume of smoke that could be seen from Woodland Park.

Multiple fire engines and first responders were called to the area near Foster Ave. and Howard Street. The fire started shortly before noon.

KRDO viewer Jocelyn Farmer sent us a picture of the fire when it overtook the house. Another viewer reported hearing a loud boom before seeing flames reach the sky.

According to KRDO crews at the scene, high winds helped the fire spread up the house quickly. Flames were largely extinguished by about 12:20 p.m., with firefighters cleaning up hotspots of lingering fire. The house was left severely damaged.

The cause of the fire hasn't been determined yet.