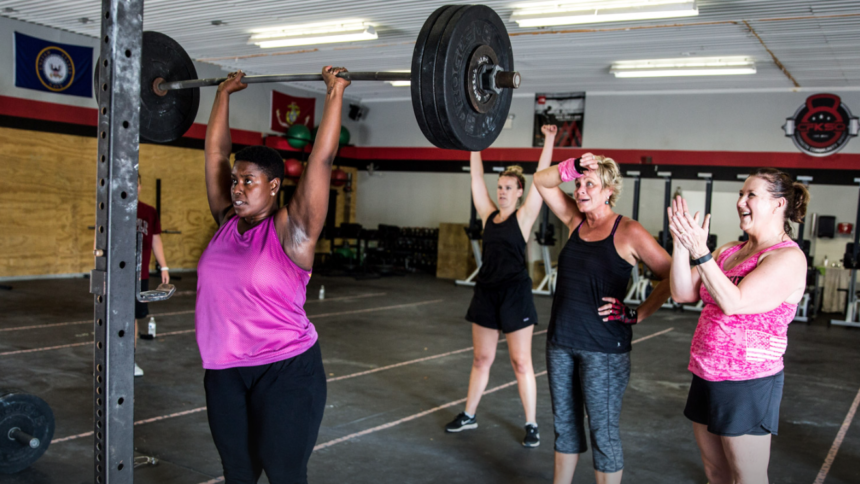 COLORADO SPRINGS, Colo. (KRDO) - A major win for Crossfit in its years-long battle with the National Strength and Conditioning Association (NSCA), after the organization published a study stating Crossfit led to injury and wasn’t worth the risk back in 2013.

In court last Wednesday, a San Diego District Court judge awarded Crossfit $4 million to cover legal fees, and also granted the fitness company’s motion for terminating sanctions against the NSCA (punishment for “grossly improper litigation”). The NSCA is based in Colorado Springs.

According to CrossFit’s website, the fitness company filed the lawsuit in May 2014 because the NSCA published a supposedly “scientific” study containing false and fabricated data about CrossFit's injury rate that was designed specifically to harm CrossFit's business and reputation.

In 2015, the NSCA admitted it falsified data showing 16 percent of its subjects cited “overuse or injury” as their reasons for not completing CrossFit training.

The judge's order says the NSCA made false statements about CrossFit and "deceived the public and consumers regarding the safety and effectiveness of CrossFit training."

Back in 2014, the Pentagon had considered banning CrossFit for military personnel, according to leaked documents. A ban was never put in place, but the judge's order says that the NSCA's "republication of ... false statements caused a decline in Crossfit's seminar revenue in the military."

Court documents show the NSCA destroyed and concealed evidence throughout the case, including the “disappearance” of hundreds of devices used during the time the study was conducted.

In granting CrossFit's motion for terminating sanctions, the judge stated, “in twenty-five years on the bench, ‘[t]his is the first case that [the Court] ha[s] ever had that has gotten to this point…Having carefully considered the record, ‘[t]he severity and frequency of defendant[’s] bad faith misconduct is as egregious as anything this [C]ourt has ever seen or read in any of the cases.’”

KRDO crews reached out to the owner of CrossFit Decimate for a response to the new development.

He says it's disturbing to hear about intentional harm to CrossFit, done by an organization that says it's dedicated to the advancement of strength and conditioning around the world.

“When you find out that there is an organization that is intentionally going against it and intentionally withholding something potentially good for the public, it’s really upsetting for sure," Esqueda said.

The NSCA released the following statement to KRDO on the matter:

"The NSCA does not agree with the findings or conclusions in the ruling. We are in the process of analyzing the ruling in detail and are committed to assessing all available options to defend and protect our organization."