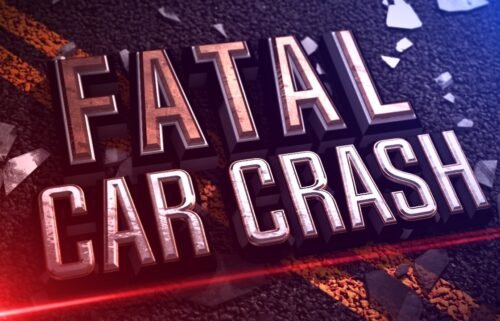 Colorado Springs police say two people have been arrested in connection with the death of a 20-year-old man who was found on E. Monument Street earlier this month.

Xavier Padilla was found with "serious injuries" on Nov. 3 in the 2300 block of E. Monument Street, in the Knob Hill neighborhood of Colorado Springs. He was taken to the hospital, where he died.

According to an update Wednesday from CSPD, detectives got arrest warrants for 18-year-old Deveon Moore for manslaughter and 24-year-old Treslyn Laurent-Morales for tampering with evidence and tampering with a deceased human body.

Moore was arrested last Thursday, and Laurent-Morales was booked into custody on Monday, according to CSPD. CSPD didn't provide any other information, but investigators encouraged witnesses to call 719-634-STOP with any tips.

We're working on getting more information about what led to Padilla's death and the two arrests.