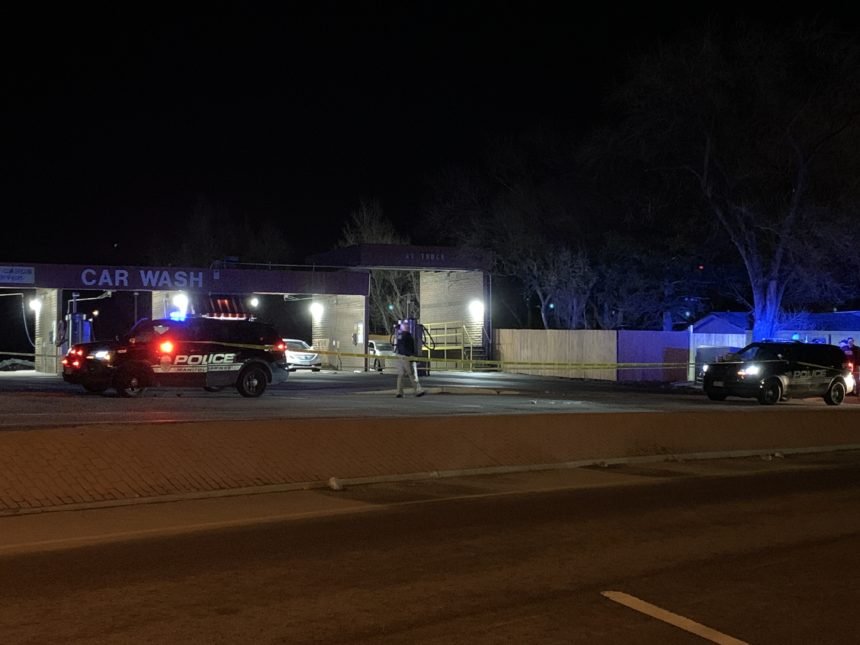 MANITOU SPRINGS, Colo.-- Police are investigating a shooting in Manitou Springs that left one man injured.

It happened shortly after 7:00 pm near Manitou Avenue and Highway 24. Manitou Springs Police Chief Brian Churchill says the victim was shot twice and is in stable condition. At this time there are no suspects in custody.

A witness who says they saw the shooting happen tells us it started at the car wash east of the Dillon Motel. The victim got out his car when he was approached by another man asking for money. The witness then says the man who asked for money shot the victim twice and left.

The witness also tells us the victim then crawled to the Dillon Motel asking for help. That's when police were called.

This investigation is still ongoing. Check back here for the latest updates.