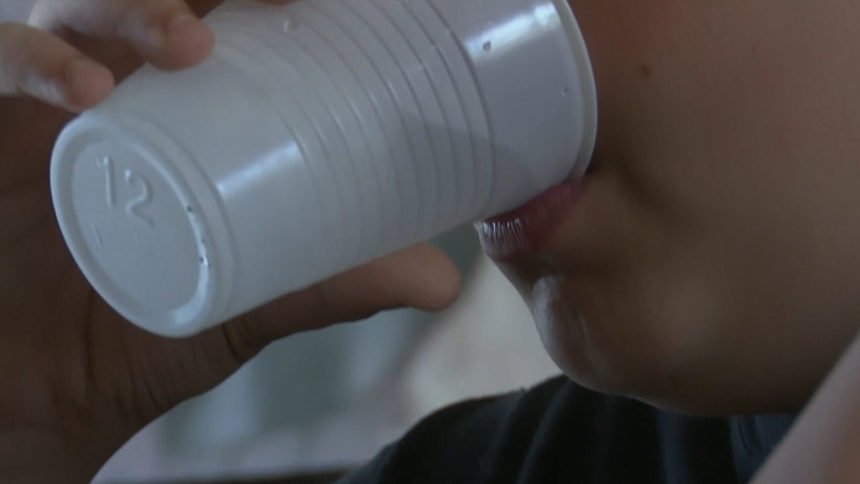 The U.S. Air Force Academy conducted tests on water supplies south of the Academy after a report found possible traces of PFOS and PFOA chemicals in the ground, but new results released Wednesday show that the drinking water is safe.

Those two chemicals were found in firefighting foams that were used by the Academy and other military installations, including Peterson Air Force Base. Exposure to those chemicals has been linked to adverse health effects.

"A number of studies, although not all studies, have shown [PFOS chemicals] have been connected to effects on the ability of a woman to get pregnant, effects on cholesterol, on your natural hormones and also the potential for risk of cancer," said John Putnam, the director of environmental programs for The Colorado Department of Public Health and Environment.

The testing was done by Bureau Veritas Laboratories and the results were validated by an independent third-party, according to the Air Force.