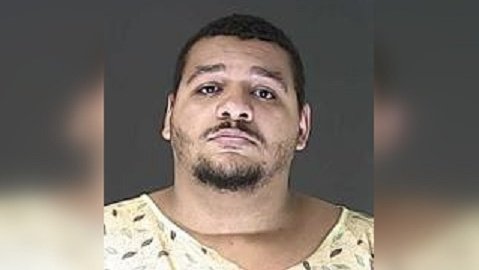 According to an update from Colorado Springs police, Edwin Jay Morales was arrested for the shooting, which happened last Wednesday near 1940 S. Chelton Road.

According to CSPD, the victim is Morales' own father, Edwin Junior Morales.

No other details have been released, we're working on getting more information. Check back for updates.