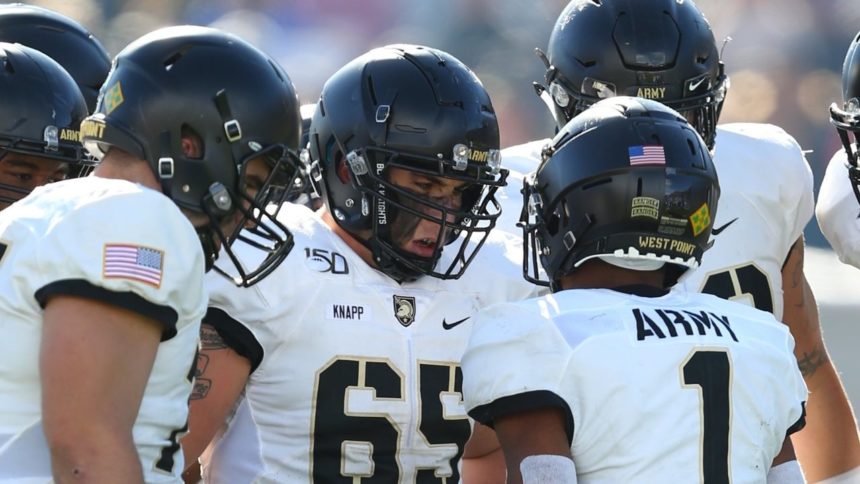 The Air Force Falcons may be the home team, but the Army Black Knights are paying homage to the local troops in their own way.

The patch, a diamond with four points of ivy, is derived from a play-on-words, according to the division's website. The Roman numeral IV became "I" and "V" to make "ivy".

The team will be donning several patches throughout this season, each in respect of a different U.S. Army division.

"Army Football will continue to honor the U.S. Army this season, wearing helmet insignia for several unique active divisions as well as the U.S. Army Special Operations Command," according to a statement from the team's website. 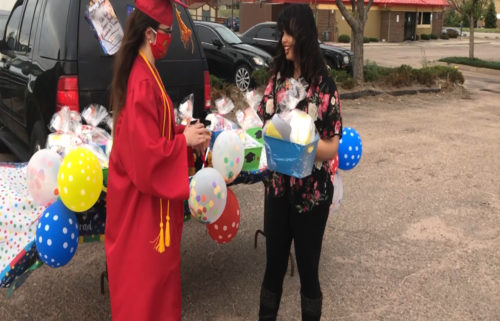