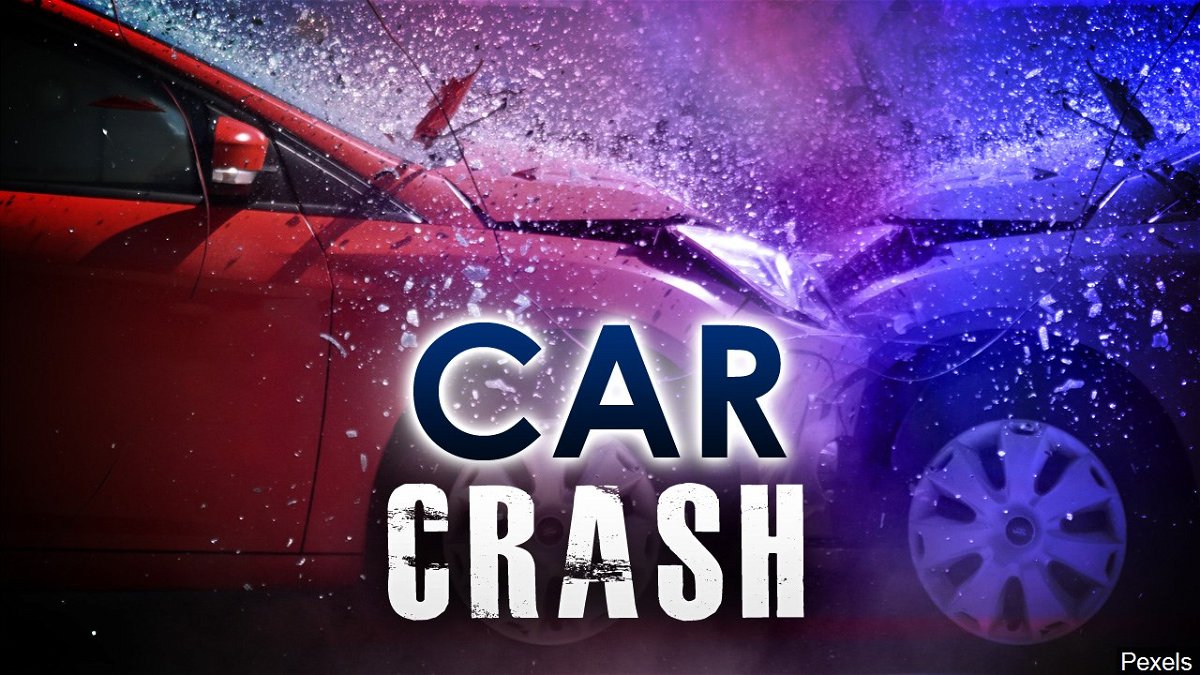 Around 5:15 a.m. on Monday, troopers say a Ford Escape with two occupants was traveling north on Hwy 285 when the car went off the road, rolled and landed on its top. The driver, who troopers say wasn't wearing a seatbelt, was ejected from the car.

Troopers stated that both the driver and the passenger were taken to a local hospital with serious injuries. While the crash is still under investigation, they believe drugs were a contributing factor to the crash.