TELLURIDE, Colo. (KRDO) — The San Miguel Sheriff’s Office said a 23-year-old woman is seriously hurt after a rollover crash in Telluride. The sheriff’s office said she was in a Jeep with her 22-year-old male friend on Bridal Veil Rd.

The friend told deputies he shut off the engine, applied the emergency brake and stepped out of the Jeep to help direct a driver behind him around a tight turn.

He said the jeep started to roll while the woman was still in the passenger seat. The man tried to jump back into the Jeep to steer it, but he was thrown into rocks when it went off the road.

The sheriff’s office said the Jeep rolled down several switchbacks, throwing the woman out of the vehicle. It came to a stop on the road.

The woman and man, who are both from Durango, were taken to the local hospital by ambulance.

The woman had serious traumatic injuries and the man had minor injuries. The woman was later flown to St. Mary’s Hospital by Careflight. 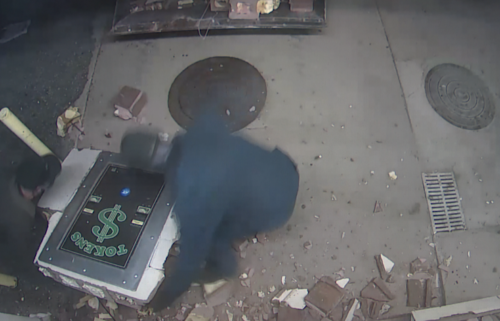 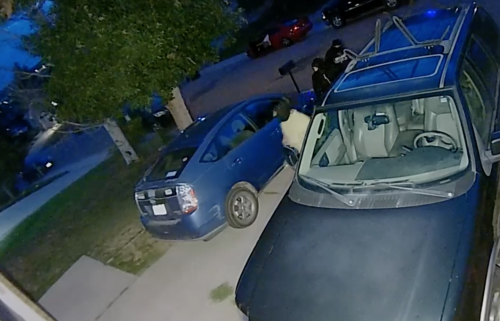 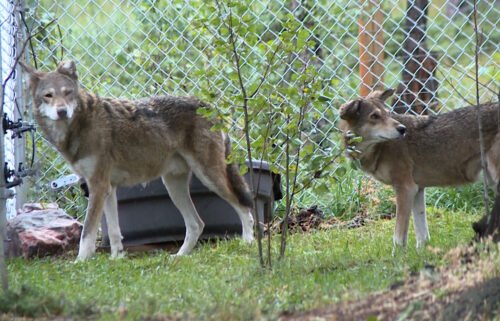 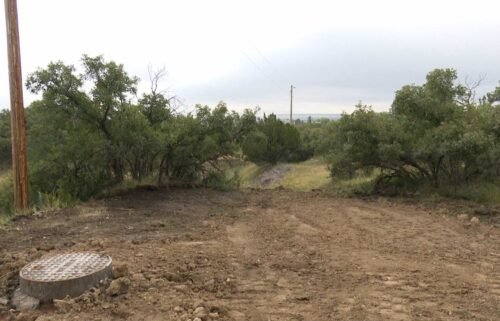