Enough signatures have been collected to put a measure on the 2020 ballot that would ensure only citizens can vote in Colorado state elections if it passes.

Instead of saying “every citizen,” a group called Colorado Citizen Voters wants the state constitution to say “only a citizen” when referencing who can vote.

Today the group says it submitted more than 200,000 signatures of Coloradans on their side, far over the required threshold of just under 125,000 signatures.

Right now, it’s illegal to vote in Colorado elections if you’re not a citizen. But advocates for this measure say it’s the only way to ensure that the local law stays that way, since federal law doesn’t explicitly prohibit non-citizens from voting.

People against the measure say it’s a waste of time, and a waste of space on the ballot.

“I do feel personally that it is a little redundant to have this as a ballot measure,” said Philip Oke-Thomas, President of College Democrats at UCCS.

Oke-Thomas says he finds it highly unlikely a large number of non-citizens are voting in elections.

“I feel like our state would be able to pick those up if they were non-citizens and they voted, and that their vote wouldn’t count since they are not allowed to vote here,” he said.

Some people have gone further than just opposing the ballot measure.

There’re advocates for allowing non-citizens to vote on the national level who say it would encourage those people -- some of which still pay taxes and put their children through public school -- to take part in the community.

Now that the group has enough signatures to get the item on the ballot, it’s up to the Secretary of State to see the process through. 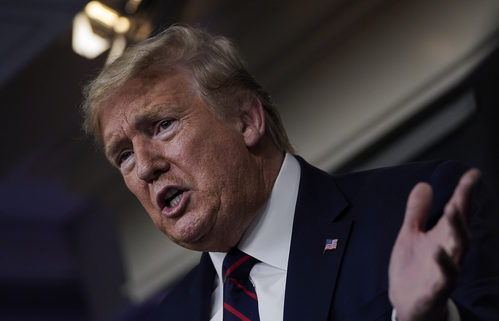 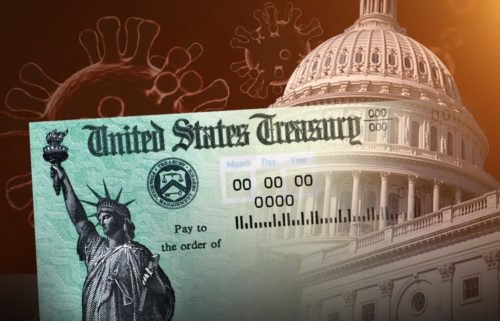 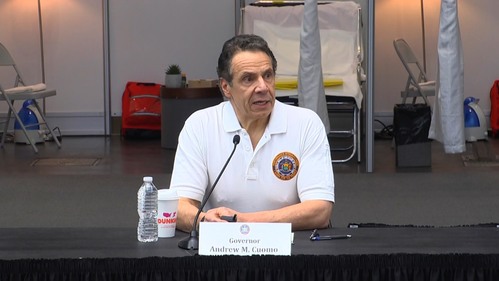 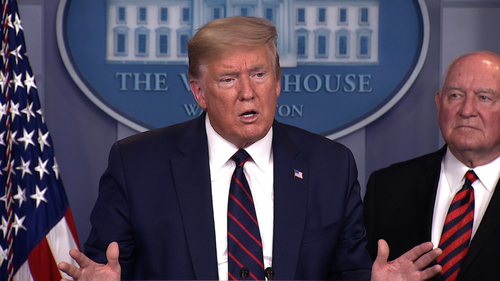