Amber Escudero-Kontostathis is the only survivor of a deadly lightning strike outside the White House earlier this month, and despite going through something so life-changing and suffering nerve damage, she said she’s recovering quickly.

Escudero-Kontostathis, 28, and three other victims were riding out a thunderstorm underneath a tree in Lafayette Park on Aug. 4, a law enforcement source told CNN earlier this month.

Six bolts of lightning struck within half a second, Escudero-Kontostathis said on CNN’s “New Day” Thursday.

“I’m not sure why I’m the one that made it,” Escudero-Kontostathis told CNN affiliate WUSA. “I definitely have survivor’s guilt because if I were to be this lucky, I feel everyone should be.”

Plagued by nerve damage from her waist down leaving her with no feeling in her legs, Escudero-Kontostathis is now dependent on a walker to get around most of the time.

“Sometimes my legs just don’t want to do what they’re supposed to,” she said. “It feels like almost like pins and needles is the best way to explain it, but just really magnified. Sometimes it feels like my feet are on fire or really cold because the nerves don’t know how to process pain.”

Escudero-Kontostathis said doctors told her they have never had a patient survive what she endured.

“The emergency ER nurses actually brought my heartbeat back twice, and there were 10 minutes between those two heartbeats where I didn’t have oxygen to my brain, I didn’t have a heartbeat at all,” she said.

Escudero-Kontostathis was canvassing the park for Threshold Giving, a grassroots organization which fundraises for nonprofits like the International Rescue Committee and the Humane Society, according to WUSA.

During the strike, Escudero-Kontostathis was wearing Doc Martin shoes with thick rubber soles she said probably helped reduce some of the shock she absorbed, but she credits the emergency responders, hospital staff and US Secret Service for saving her life.

“Don’t just go out in a thunderstorm wearing Docs because that will not save you, that’s for sure,” she said. “It is the miracle makers that allow miracle stories to happen so they get all the props, all the attention goes to them.”

An elderly couple and a bank executive died from the strike

Escudero-Kontostathis is still trying to piece together parts of time missing from her memory, but remembers meeting and talking to the Muellers, who were visiting from Wisconsin, before they were all struck.

“They were just really lovely wonderful people,” she said. “My heart is constantly breaking for both of those families that are going through that loss.”

The Muellers and Lambertson were the 10th, 11th and 12th killed by lightning so far this year in the United States, according to John Jensenius, an expert at the National Lightning Safety Council.

Lambertson, a vice president at City National Bank, was in the area on business from Los Angeles.

“Brooks was an incredible young man who will be remembered for his generosity, kindness and unwavering positivity,” his employer said in an online news release. “His sudden loss is devastating for all who knew him, and his family, friends and colleagues appreciate the thoughts and prayers that have poured in from around the country.” 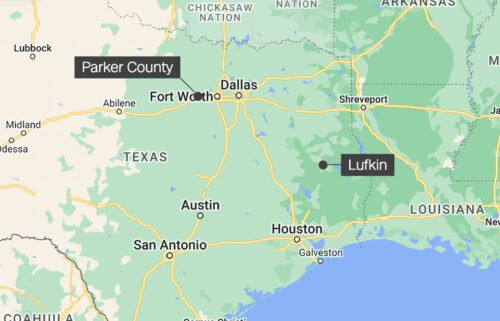 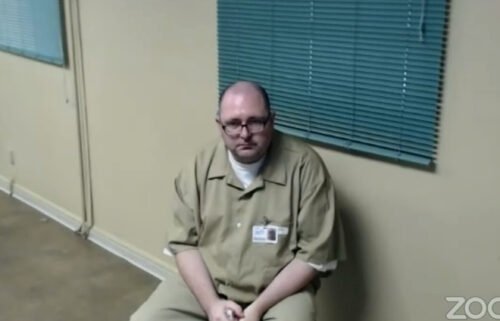 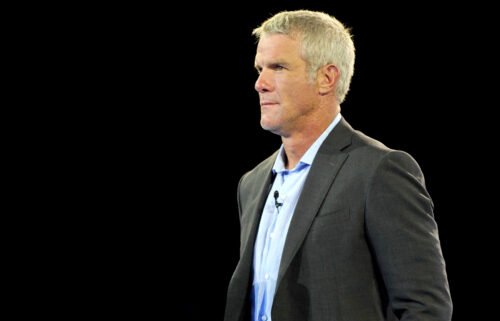