Former Sri Lankan president Gotabaya Rajapaksa flew by private jet from Singapore to Thailand on Thursday, according to a high-ranking police official with direct knowledge of his movements.

The source said Rajapaksa’s jet landed at Bangkok’s Don Mueang Airport and that his stay in Thailand will be treated confidentially.

Thai Ministry of Foreign Affairs spokesperson Tanee Sangrat said in a social media post Wednesday that Thailand had received a request from Rajapaksa to enter the country.

Sangrat said that as a holder of a Sri Lankan diplomatic passport, Rajapaksa can enter Thailand without a visa for up to 90 days, emphasizing the ousted leader’s stay is temporary and he is not seeking political asylum.

Rajapaksa initially fled Sri Lanka for Maldives in July amid mass anti-government protests, before flying to Singapore where he tendered his resignation.

Anger had been growing in Sri Lanka for months after the country’s foreign exchange reserves plummeted to record lows, with dollars running out to pay for essential imports including food, medicine and fuel.

The former leader’s hurried exit last month was a historic moment for the nation of 22 million, which the Rajapaksas had ruled with an iron fist for much of the past two decades, before losing the faith of their citizens.

Rajapaksa is not the first member of the family to have been president. His brother Mahinda Rajapaksa was elected to the top job in 2005 and achieved near legendary status in 2009 when he declared victory in the 26-year civil war against the Liberation Tigers of Tamil Eelam rebels.

Gotabaya Rajapaksa served as defense secretary at the time, and the brothers were accused by rights groups of committing war crimes — allegations the family denies.

Most recently, many Sri Lankans have accused the Rajapaksas of mishandling the country’s economy.

In the days following Rajapaksa’s resignation, lawmakers elected the former prime minister Ranil Wickremesinghe as president, but anger remains as many protesters see him as inextricably tied to the former leader’s regime.

Wickremesinghe has appeared to distance himself from the Rajapaksas, telling CNN last month the previous government was “covering up facts” about its crippling financial crisis. 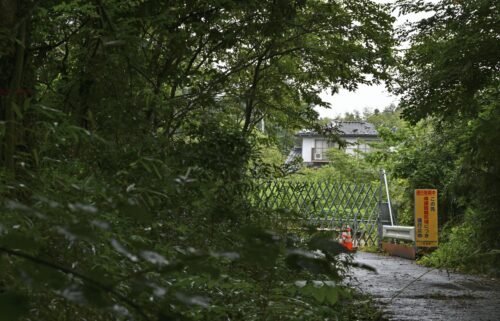 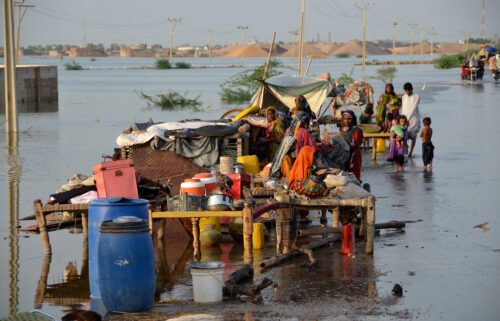 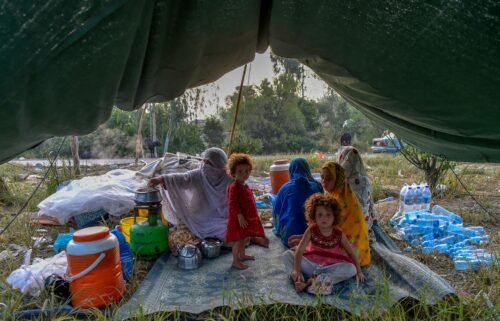 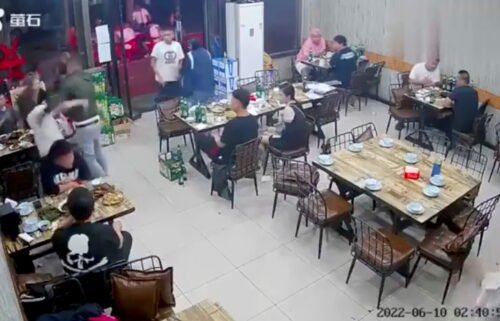