Police in Anchorage, Alaska, are investigating after five people were shot, one of whom later died.

On Saturday at 2:43 a.m., Anchorage police responded to the 300 Block of Gambell Street in reference to a shooting, according to a news release from the department.

All five people were taken to a hospital, and one of the females later died of her injuries.

The condition of the others is unknown at this time.

“The circumstances are under investigation, but this case is now being investigated as a homicide. The APD Crime Scene Team and Detectives have responded and will be conducting a thorough investigation,” the release said. 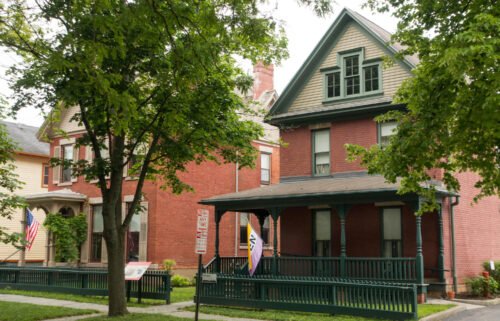