TEXAS (KTVT) — On a recent sunny Saturday, a local car show was buzzing.

Nearly two dozen cars, and not a single one of them needed a drop of gas.

They were all driving all-electric vehicles. Just a battery-powered motor to push them down the road.

We talked to quite a few people who are all-in with electric cars, and one of the elements they absolutely love, is the instant power.

Lloyd McMaster has been a Tesla owner for a few years now, and for him, it’s not just the style, but the power behind the looks.

He told me when you want to go, you hit that pedal and you “really go!”

Hang with the EV crowd, and you’ll find an energy that is sparking perhaps the biggest transformation the auto industry has ever seen.

The dashboards are often pretty dazzling, so too is the amount of money an owner might save.

One owner told me he can drive a thousand miles, for what amounts to about four dollars in electricity.

Buzz Smith of Fort Worth, who describes himself as the EV-angelist, is a former gas and oil man, who fell into the electric revolution nearly a decade ago.

He’s also sold cars for a living, and he says that when it comes to maintenance, it’s a whole new world. In all-electric vehicles, there are no oil changes, no spark plugs, no transmission fluid. The brakes I’m told, will last basically forever using

Cheaper to operate and an eye toward the environment really began in earnest with Toyota’s less than eye catching hybrid Prius in 1997.

Let’s be honest, lots of people weren’t thrilled by how it looked, but it was a popular car that took us to the future.

About three years after Prius though, is when Elon Musk and Tesla turned the electric market on when it comes to looks, and battery technology.

That great-looking car, and those that came after for Tesla came at a sizable price, and that’s where Nissan jumped in to help round out an affordable side of all electric.

They brought the Leaf to the market, and soon after, Chevy was here with the Bolt. Both still selling well today.

So many wonder about charging. The basics?

You can charge at home in the very same outlet you use for your cell phone.

That charge will get you about four miles per hour on the batteries.

Install a 220 outlet like what you’d use for your dryer, and then you can charge your vehicle at home four times faster.

As for charging stations across the country, Tesla owner Lloyd McMaster told me their Tesla basically maps out places they will need to stop to fill up on electricity, on the very same map they’re using to navigate where they are going. He says there is no fear of going cross country.

For manufacturers, the only fear now is getting left behind in the all-electric revolution.

The list is incredible, of manufacturers who are rolling out or already on the market.

Cadillac will debut the sleek all electric Lyriq next year.

Volkswagen has the Id4 and an ambitious goal of all electric by 2026!

Kia is all electric with Niro.

Hyundai, has the Kona.

Audi has their E-Tron coming soon.

Honda’s electric “clarity” is on the market, along with their just announced pledge to be all electric by 2040.

And Ford has ponied up in the EV market, with their Mustang Mach E.

If you take any electric vehicle for a test drive, no matter the price point, you’re going notice two things right off the bat.

First thing, is the silence. Quietest thing you’ll ever drive in. Second, is the insane acceleration.

I drove the Ford Mustang Mach E for a couple of days, and the acceleration was like nothing I’d ever been in before.

This was my first time ever being in an all-electric vehicle.

The reason for that incredible acceleration Buzz Smith told me, is the fact that the electric motor delivers 100% torque to the wheels, instantly. There is no lag.

GM has promised to go all-electric by 2035. Huge promise and commitment. Their new truck is months away from hitting the market.

They will be coming out with the Hummer pick-up truck and Buzz says that truck, will accelerate zero to 60mph, in just 3 seconds!

But watch out for the ever popular Ford F-150. They have an all-electric F-150 that is going to his showrooms by next year.

But other trucks are competing for attention in the EV market soon as well.

Rivian is aiming for this summer to push out its r1t truck.

And Lordstown in Ohio plans to bring its endurance truck to market soon.

The Tesla Cybertruck is on the way, as is the very tactical looking Bollinger B1 and B2.

Buzz feels the tidal wave of battery-powered cars taking over the roads is building as we speak, but he feels that once EV trucks hit the market, sales of some of the most popular vehicles we drive in America, could tip the industry forever.

As of this story, the federal government offers a $7,500 tax credit for the purchase of an all-electric vehicle.

The state of Texas does have a rebate program as well, but it is currently not taking any new applications. 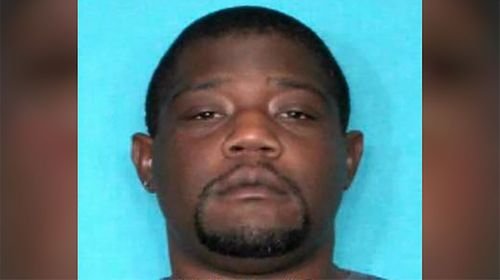 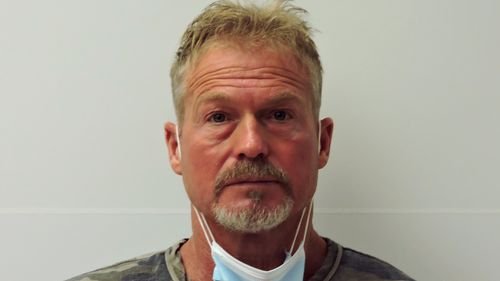