HARTFORD, Connecticut (WFSB) — Following the shooting deaths of a 3-year-old boy and a teenager in Hartford over the weekend, some lawmakers are coming together in an effort to stop future shootings.

Police said the 3-year-old was inside a car with a male passenger who was believed to have been the target of the shooting.

In a press release, the lawmakers pushing for violence prevention programs said the weekend shootings come as Hartford, New Haven, and Bridgeport have seen an increase in gun violence in 2020. 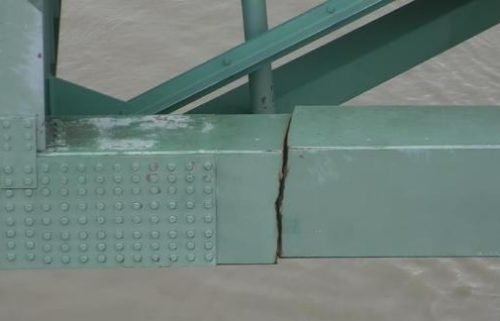