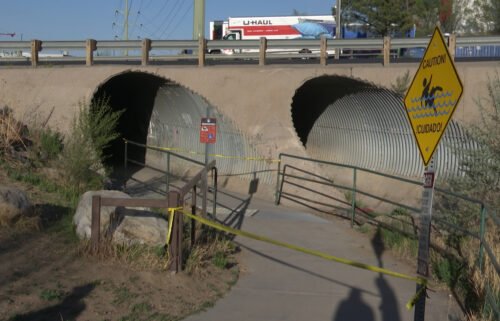 Patterson was fired by the council last August without explanation. Patterson was arrested in November accused of stalking and unlawful sexual contact with his female staff at city hall.

"This is undoubtedly not an easy time for the City of Florence, its citizens, the city staff, and all who were affected by the former city manager. However, those of us who hold this city close to our hearts are working to make sure the city of Florence remains a wonderful place to live, work, visit, and enjoy," the city council said.

The city council said two department heads reported directly to the council to take a firm position against this sort of behavior and he was terminated by the council unanimously on August 31, 2021. Officials said Patterson was not given a severance because he was fired for cause.

The council says a lawsuit involving Patterson was settled in November 2019. Council members said $1,000 in city money was paid for a deductible in that case and the insurance provider paid a little over $54,000.

Florence elected officials say Patterson was not fired then but rather independently investigates and issued corrective action based on the advice of an employment attorney. The council says it appears as though Patterson's actions continued in a "covert" and "hidden manner."

Meanwhile, the city has narrowed its search to two finalists for the city manager job left vacant by Patterson's termination. Those finalists are interim city manager Sean Garrett and Kim D Zimmerman. The candidate will have their final interviews for the job on February 8. 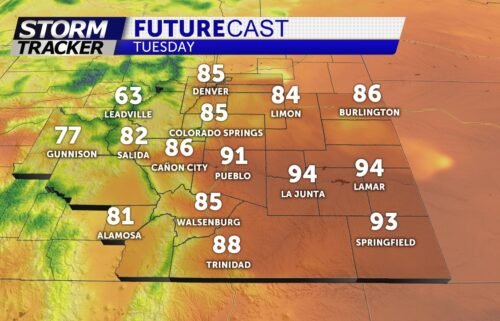