DENVER (AP) - A federal judge has ruled that Republican U.S. Rep. Lauren Boebert does not have to unblock a former Democratic Colorado state lawmaker from her personal Twitter account.

Buentello was blocked by Boebert after Buentello called for Boebert's recall following the Jan. 6 insurrection at the U.S. Capitol. 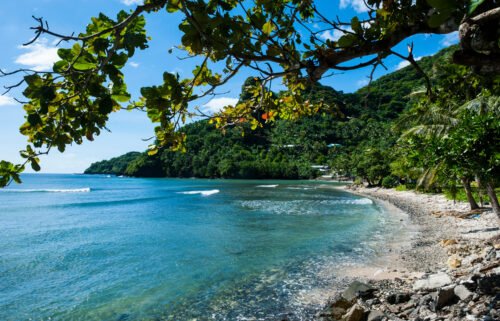