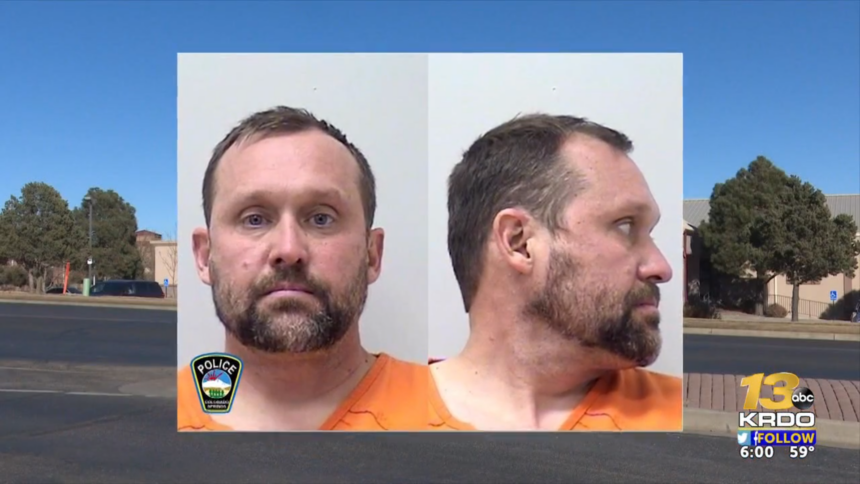 COLORADO SPRINGS, Colo. (KRDO) -- New court documents detail one woman's sexual assault accusations against her former Colorado Springs youth pastor, Vincent Stites. She alleges that he assaulted her over a four-year period when she was a teen.

In the report, the victim said she met Stites when she was nine years old. Stites, who is 19 years older than the victim, was her youth pastor for three years. When she turned 12, she said he asked her to be a Teen Helper to assist him with the younger children. She said Stites first assaulted her while she was a Teen Helper, and it eventually led to years of sexual assault. She said it ended when she turned 18 years old.

The victim reported the alleged assaults to police last September, more than a decade after they stopped. Police then launched an investigation into Stites. Court documents show that the victim called Stites with police present to confirm what happened, she told him she was alone when they talked. The documents state the Stites confirmed the assaults, saying that he was in love with the victim at the time and his marriage was crumbling.

Colorado Springs Police arrested Stites on February 24, 2021. He's facing one count of Sexual Assault on a Child by One in a Position of Trust.

Stites later went on to own and operate Hellscream Haunts, a Colorado Springs Halloween attraction. Hellscream's co-owners released a statement saying Stites is no longer involved in the company following his arrest.

Police are still searching for other potential victims of Stites. If you have information about this investigation, you are asked to contact Colorado Springs Police Department at 719-444-7000 and reference call screen number 20404547 when providing information.