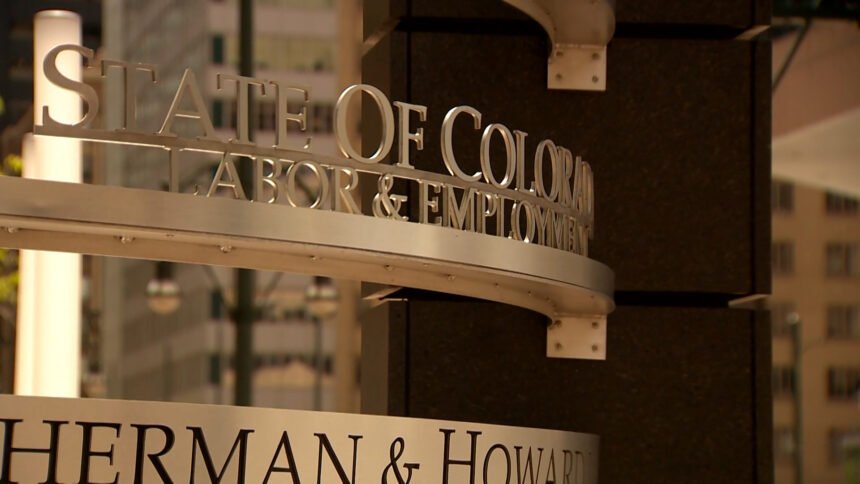 COLORADO SPRINGS, Colo. (KRDO) - Officials from the Colorado Department of Labor and Employment addressed some of the biggest concerns involving unemployment Friday.

This comes after thousands of Coloradans were cut off from federal payments with the expiration of the CARES Act, and the state's unemployment portal was down during a transition to better technology.

State labor department officials plan to roll out new assistance in phases so the system doesn't get jammed up.

Phase one includes people claiming Pandemic Unemployment Assistance or PUA, and Pandemic Emergency Unemployment Compensation or PEUC, who had benefits available when the CARES Act expired on December 26. The labor department said all of these people will get an email when it's time to reactivate their accounts.

Phase one will also include automatic retroactive FPUC payments -- which is the extra 300 dollars per week -- for anyone getting benefits for the same time period.

Labor department officials said, while many people are anxiously waiting for these payments, they would take even longer with the old system.

"This update was critical," Executive Director, Joe Barela said. "We feel confident that making the conversion from the old system to the new system will give us greater flexibility, and also bring these new CARES Act programs, and also future stimulus benefits, [to you] more rapidly."

People making new PUA and PEUC claims will have to wait until phase two. Labor department officials say those people will also get an email soon explaining when they can take action.

What about people who have a hold on their account?

As officials sift through thousands of fraudulent claims, they urge you to reach the call center, or go into the portal, and tell them if there's been an unnecessary hold placed on your account so they can fix it.

"We really need people to go in and go through the process of using the new technology to verify their identity," Barela explained.

New statistics show around half the jobs lost at the start of the pandemic are back.

"Although I still think the cold weather is going to hold back some of that hiring within the restaurant industry," said Senior Economist Ryan Gedney.