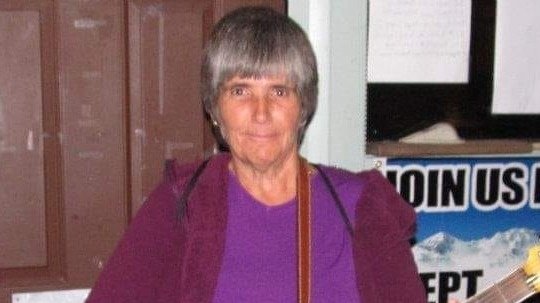 COLORADO SPRINGS, Colo. (KRDO) -- Members of Colorado Springs' music community and friends are searching for a missing woman who hasn't been seen in several days.

Christine Pierce was last seen Friday evening, according to friends who have shared messages on social media. Pierce is a drummer in local band Riverbottom, and band members say they've spoken with family members who searched her apartment but found nothing missing.

Colorado Springs police say a missing person report was filed Tuesday night. According to CSPD, officers received information that Pierce was possibly with an adult male when she was last seen, however that information hasn't been confirmed.

CSPD is asking for anyone with information on Pierce's whereabouts to call 719-444-7000.