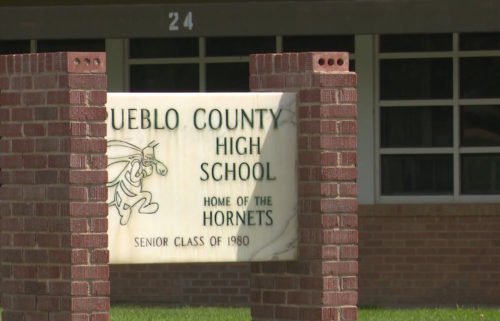 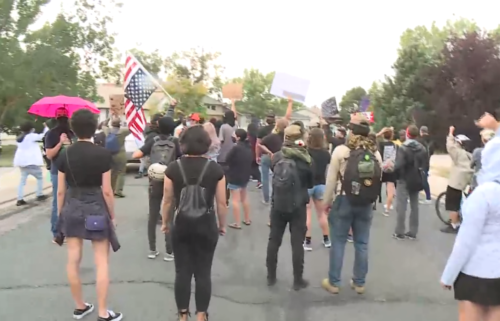 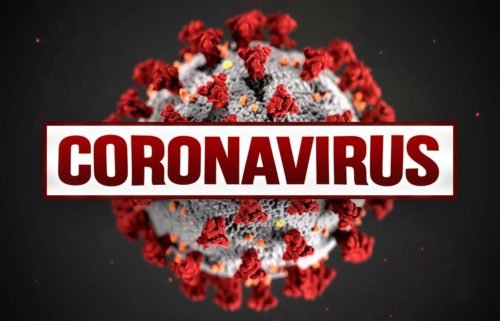 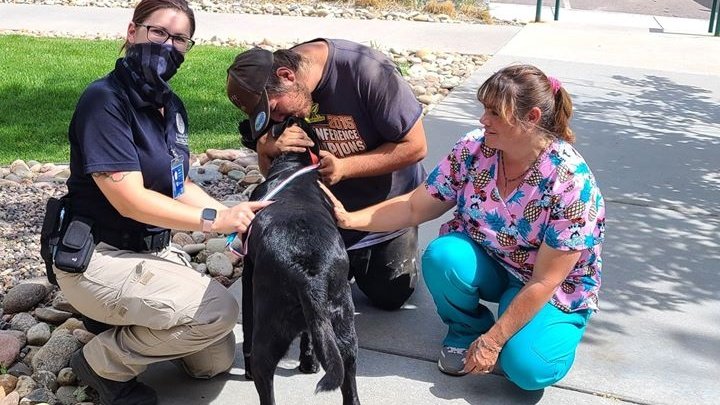 COLORADO SPRINGS, Colo. (KRDO) -- Days after a crash on Interstate 25, the driver involved was reunited with his dog Tuesday after it ran away from the scene of the accident.

The Humane Society of the Pikes Peak Region shared the good news on its Facebook page Tuesday. According to the post, the dog was found after walking into a barn in Douglas County, and the Humane Society was able to find a match through registration tags.

It turns out that the dog, named Dynamite, was with his owner while driving on I-25 and they were in a car accident. During the confusion, Dynamite escaped out of a back window and couldn't be found.

But the owners were "so happy to hear Dynamite had been found" and made the drive from Florence to pick up the pup, who appears to be in good condition. 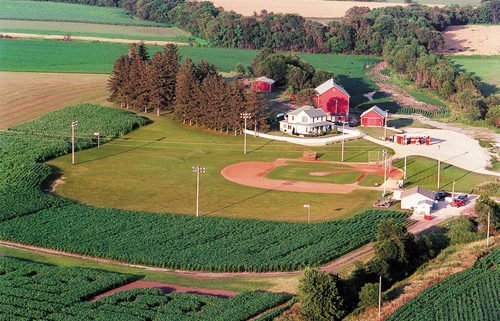