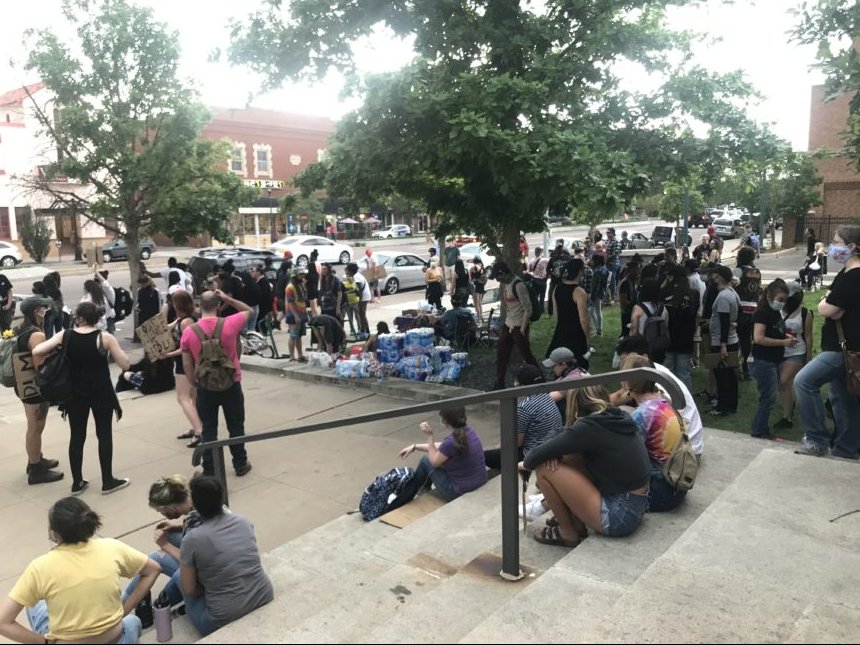 COLORADO SPRINGS, Colo. (KRDO) - Friday marks one full week of protests against police brutality in Colorado Springs, in honor of George Floyd, who was killed in Minneapolis.

Around noon, a group of children marched over from Acacia Park and stood on the steps of City Hall to read stories about people they believe were unjustly killed by police.

At least two of the children mentioned people who died here in Colorado Springs.

"On May 28th, 2020 a man from Colorado Springs died after police officers shocked him with a taser," one girl said.

"Colorado Springs police tased my cousin several times after he screamed. He had asthma and couldn't breath," said another.

Others mentioned people they believe were unjustly killed by officers in other parts of the country.

"Betty Jones got shot in the neck by Chicago police. She was trying to help her neighbor with a domestic disturbance with his son. His son tried to break down the door early in the morning," one child said. "Betty Jones was shot as soon as she opened the door to direct officers when they arrived. That could have been my mother in an unjust system in America."

"A 36 year old black man was shot and killed by NYPD officers," said another child.

While at City Hall, KRDO crews searched the crowd for the organizers -- all to find out there really aren't any at this point.

After an entire week of demonstrations, protesters tell us they have no plans to stop.

"The most important part to me is that we continue this movement and this message," said Eli Blackshear.

A memorial popped up midday for Breonna Taylor -- the woman who was shot eight times and killed in Louisville back in March when her boyfriend opened fire to defend himself after officers burst into their apartment during a late night drug investigation using a so-called "no-knock warrant."

Today would have been Breonna Taylor's 27th birthday. 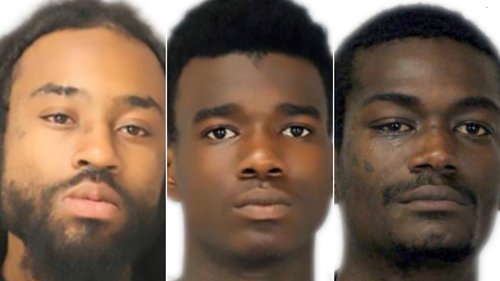